Fallout 4 is a game that made a lot fans to crave about some official news and its release date. Many gamers thought that Fallout 4 will be released for the next-generation consoles Xbox One and PS4 and Windows PC but they don’t have any idea when it will be released.

Bethesda, the game developer, didn’t reveal any information about Fallout 4, which is not something new, because they are usually very secretive about what’s going on with their games and when they are going to be released. They prefer to surprise the gamers instead of giving them some straight answers.

Rumors say that the developers have been working on the game since February 2012, when they hired programmers for an unannounced game which will be available for the next-generation consoles. However, it seems that the company focused a lot on developing DLC for Skyrim game.

One year ago, the developers finished developing the DLC for Elder Scrolls. After that, new rumors appeared all over the internet and it was believed that the company is working on another game, Fallout 4.

Finally, it seems that the developers announced that they are working on the Fallout 4 game. Cyberland has reported in an article that Bethesda is going to surprise us at EGX 2014 by announcing one of the most expected games, Fallout 4. However, they said that this will be announced behind closed doors.

GNR_Informant, a well known Reddit user, revealed that Fallout 4 is already under development and it will be released for Xbox One, PS4 and Windows PC. He claims that he knows a public relation officer from Bethesda and that’s where he got the information from. He also claims that the game’s action will take place in Boston and that it will be a direct sequel to Fallout 3. As for the rumors about “reinventing” the leveling up system, no it’s not going to be made, as it is currently right now on Skyrim, and the developers want to make Fallout 4 more different than that game.

Cyberland has reported that Fallout 4 release date is set to on October 2015, but hopefully the developers will give us some official news about that. 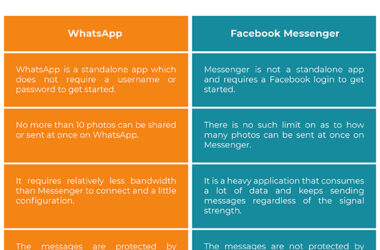 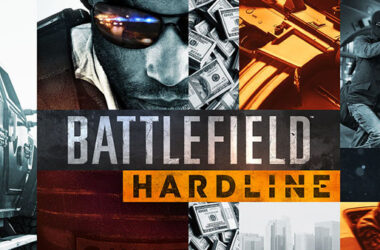 Battlefield Hardline – The Issues That Delayed It To 2015

If you haven’t played it or didn’t notice what’s amiss in Battlefield Hardline beta, you should read this.…