Only two colors available for this device weighing 467 grams and measuring 6.6 x 177.3 x 247 mm, and those are Dazzling White and Titanium Bronze. It launched in July 2014 and has some interesting features, such as micro-SIM support, and a fingerprint scanner. The tablet runs Android KitKat and operates on a 2.3 GHz quad core processor, not to mention the Qualcomm Snapdragon 800 chipset. The Adreno 330 handles the GPU duties, while the included 3 GB of RAM take care of memory.  The internal storage space is 16 or 32 GB (depends on which variant you choose), and can be extended another 128 GB.

Although it runs Android KitKat, the Google software is blended with Samsusng’s TouchWiz interface , while the 10.5 display is capable of a maximum resolution of 2560 x 1600. Samsung opted for the Super AMOLED technology for this device. It isn’t bad at all in the camera department either, with 8 MP for its primary shooter, and 2.1 MP for the front facing camera. And because all that hardware won’t just power itself, Samsung added a 7900 mAh battery that assures 11 hours of 2G talk time and 48 hours of 3G talk time.

The Xperia Z 10.1 was released in May 2013, and only comes in black and white. Furthermore, it measures 6.9 x 172 x 266 mm and weighs 495 grams. Let’s start off this spec list by saying that the Xperia Z 10.1 comes with a Qualcomm Snapdragon APQ8064 chipset, an Adreno 320 GPU and a 1.5 GHz quad core processor. The included 2 GB of RAM, alongside the aforementioned specifications result in a solid device, capable of sustaining Android JellyBean, an even upgrade to Android KitKat. It’s original 16 GB of internal storage space can be boosted by another 64 GB, so space shouldn’t be too much o f a problem.

Due to its name, the dimension of its display is pretty obvious, 10.1 inches. This display has a maximum resolution of 1200 x 1920 and is protected by a shatter-proof glass. The technology used for this screen is LCD. The rear camera has 8.1 MP, while the front camera has 2.1 MP. Moving up to the battery, you should know that it has a 6000 mAh Li-Po battery, capable of sustaining 1230 or 1270 hours of standby time (on 2G, and 3G respectively). The supported talk time is 10 hours.

Both devices had their moments, with the Galaxy Tab shining in the display and storage categories, while the Sony tablet excelled in OS and processing power. The final blow however, is the price. Both devices have very good specifications and features, but the Galaxy Tab is is a lot cheaper, therefore making it the better choice. 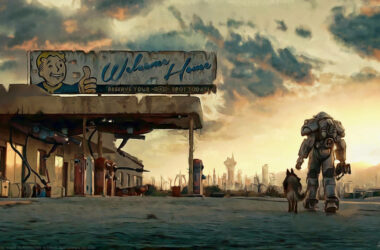 Fallout 4 Wasn’t Released at QuakeCon, But We Saw A “Piece” of Doom 4

The weekend ended and the QuakeCon event came to an end, as well. One of the most popular…

For those who are interested in experiencing prolific internet content and high impact, they should install the latest… 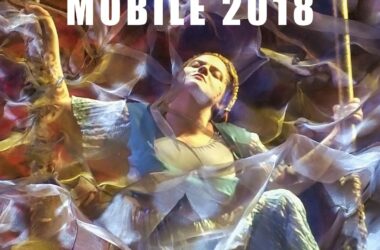 (JOPLIN, Mo.) Congressional candidate Billy Long spoke to the Missouri Southern State University college republicans at their meeting in Joplin Wednesday, focusing much of his attention on why it is...