Samsung Electronics has been very quick to follow up with upgraded versions of its successful handsets.

However, this often strikes a question, in the mind of the masses; how does the successor beat the predecessor, in terms of features and specs? Going on these lines, the Galaxy Grand 2 smartphone comes equipped with the state of the art features and spec sheet. There are apparent enhancements made both in the processor and display department. Regardless, there is always more to the device than what the spec sheet offers to the potential user.

Both these smartphones look similar in appearance. Both the devices are a part of the Galaxy series design theme. The hardware, home button, false chrome sides and the button placements are right where all Galaxy series smartphones come equipped with. However, in terms of build quality, the Grand 2 comes equipped with an artificial leather matte rear, providing the smartphone a premium look and feel when held in hand.

The scratch proof and glossy plastic rear of the smartphone is similar to that of the original Grand device. The Grand 2 device has a better feel and look than its counterpart. The Grand 2 device is better upgraded and comprises of thinner bezels, which the Grand Duos device lacks.

Display of both these devices mark a major difference between the two smartphones. The Grand Duos comes equipped with a 5 inches WVGA display having a pixel density of 187-ppi in comparison to the 5.25 inch screen of the Grand 2 device. The latter comes with a resolution of 720p at 280-ppi pixel density. This upgrade was a necessity as the Grand Duos was falling behind, due to its display that came at a high price. The Grand 2 provides a crisp picture with superior colors and overall definition. The bigger screen of the Grand 2 device in now properly optimized with all credit going to its resolution.

Both these devices come equipped with a primary 8MP camera having a resolution of 1080p and a front facing 1.9MP cameras for video calling.

The Grand Duos caters the user with a Broadcom BCM chipset along with a Cortex A9 dual core 1.2GHz processor aided with a Videocore 4 graphic processor. In comparison, the Grand 2 is equipped with an upgraded Snapdragon 400 Cortex A7 quad core 1.2GHz processor that comes along with an Adreno 305 graphic processor. However, the User Interface performance is almost similar in both the devices. The Grand Duos comes with a RAM of 1GB in comparison to the upgraded 1.5GB RAM of the Grand 2 device.

The Grand 2 device comes with a much-needed upgrade that justifies the price of the smartphone. The Grand 2 is a better bet for the features and price it offers to the users. 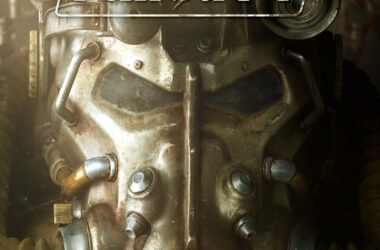 The Fallout 4 launching date has been fixed and the game might be announced at PAX Prime. Fallout 4… 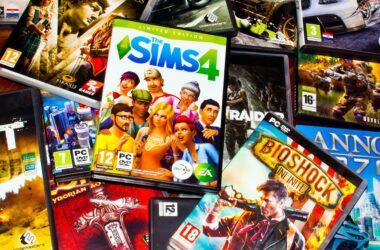