It is the time of the year again when you can embrace in the warmth of your friendship and celebrate the day with people who have bonded with you throughout your life.

Some noble person in the past said that there could be people who don’t have a significant partner, but there is hardly anyone who doesn’t have a friend to share their joy and sorrow. The relationship is so important which is commemorated on the Friendship Day every year in the month of August.

On this graceful occasion, we explore some of the amazing and interesting facts related to the day that will let you know more about this special time. You can even share it with your friends and surprise them with your new found knowledge.

So, it’s time for fun. Go, hangout with your best buddies and have a great time! 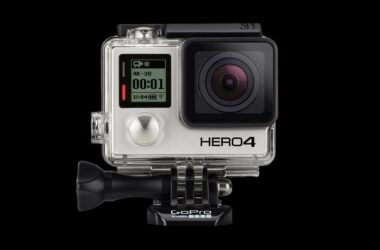