Domestic smartphone companies would not shy away from playing the price card, to sell their products.

Their area of play has been how their smartphones would cater the masses with more features at affordable prices. Micromax could be credited with starting the trend. However, it played well for Micromax. The company successfully overshadowed most of its Indian counterparts. Now, Micromax has been contemplating on stretching the price of its products to a certain extent. The Micromax Canvas Doodle 2 A240 comes at a hefty price. However, the point to ponder is whether the device offers features and specs worth its price.

In comparison to the Canvas Doodle 2 A240, let us stack up Karbonn’s Titanium S9 smartphone with respect to their specs and features, in order to determine the better of the two devices.

The 5.7 inch LCD display of the Micromax Canvas 2 A240 comes with a resolution of 720 x 1280 pixels. The screen comes with a pixel density of 258-ppi catering the user with clear picture quality. The A240 smartphone has dual SIM card slots. The device comes with a 12MP primary camera having a resolution of 4000 x 3000 pixels. The camera offers the user with dual LED flash and auto focus features. It also has a front facing 5MP sensor. The device is available in silver color option only. The Canvas Doodle 2 A240 smartphone measures 161mm in height, 82.5mm in width and 8.9mm in thickness. The smartphone weighs 220 grams.

In comparison, the Karbonn Titanium S9 encompasses a 5.5-inch LCD screen having similar resolutions as that of the Canvas Doodle 2 A240 device. The screen comes with a 267-ppi pixel density, which provides the user with superior picture quality as compared to its Micromax counterpart. The S9 has a 13MP rear sensor with a resolution of 4128 x 3096 pixels. The S9 has similar camera features and 5MP front facing sensor as that of the Micromax device. The S9 is readily available in white color option. The device weighs 176.5 grams.

The Karbonn Titanium S9 smartphone comprises better features as compared to its counterpart, the Micromax Canvas Doodle 2 A240 smartphone. However, practically the differences are not much between these two smartphones.

In terms of processor and memory, both these smartphones come equipped with same chipset configurations, quad core 1.2GHz processor, 1GB of RAM and 16GB of internal memory. However, the Titanium S9 comes with an external memory card slot, which is absent in the Micromax Doodle handset. There is also little difference between the operating systems of these two devices. They both run on Android based Jelly Bean OS. The Doodle 2 uses version 4.2.1, in comparison to the version 4.2 used by the Titanium S9 smartphone. Both devices are powered with 2600 mAh battery unit. 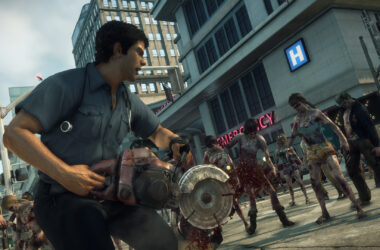 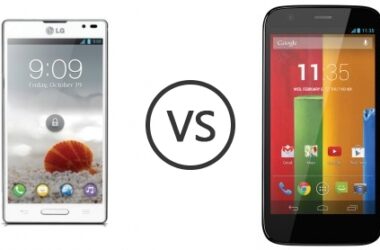 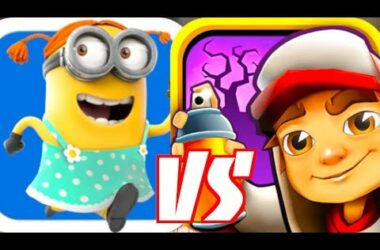