Although Samsung’s Galaxy S Duos 2 S7582 and Nokia’s Lumia 520 sit in the same price range, they come with quite different specifications so we thought a comparison between the two would be an interesting thing to attempt. Keep reading to find out what these handsets have to offer and figure out which one would be the best buy.

Nokia released the Lumia 520 on the market in April, 2013 and created some waves. The handset has been appreciated ever since. The smartphone has single SIM support and offers 3G connection.

The display seen on the Nokia Lumia 520 is an IPS LCD model measuring 4 inches. The pixel density sits at 233 pixels per inch, while the screen resolution rendered by the display is of 480 x 800 pixels. You might think that the resolution is too low compared to other devices on the market right now, but the truth is that the display has good visual imaging. The screen is protected by scratch resistant glass.

You can choose from multiple color options when purchasing the handset: red, black, cyan, white and bright yellow.

The processor that powers the Nokia Lumia 520 is a dual core working at 1 GHz which is backed up by 512 MB of RAM for a smooth performance. As for internal storage capacity, we are offered 8 GB of space. Although we like the primary camera that has 5 MP and multiple features like autofocus, we dislike the fact that Nokia didn’t provide the handset with a secondary camera. The battery unit has a capacity of 1430 mAh.

This smartphone comes with Dual SIM support and 3G connectivity. It was released in December 2013, but it still is a great handset to purchase.

The display seen on the Samsung Galaxy S Duos 2 S7582 is also a 4 inches display that can render a screen resolution of 480 x 800 pixels. The screen protection in this case is not provided. The smartphone comes with multi touch that can recognize up to 4 fingers at a time.

The processor that powers Samsung’s device is a dual core working at 1.2 GHz which is backed up by 768 MB of RAM. As for internal memory, we are given only 4 GB but the South Korean company makes up for that by showcasing microSD card support which means you can expand your memory by up to 64 GB. As for camera, we see a 5 MP camera as well but with features like geo tagging and LED flash and a secondary camera which is a VGA model. The battery is a Li-Ion model with a capacity that sits at 1500 mAh. 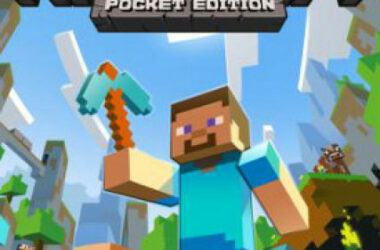 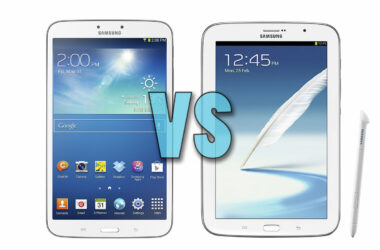 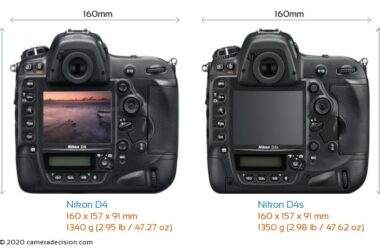