The Fuse Joplin
0
0
0
SPRINGFIELD, Mo. — U.S. Senator Claire McCaskill (D-Missouri) met with reporters Tuesday in Springfield regarding a wide range of issues. Below are some excerpts from the half hour. – What…
Total
0
Shares
0
0
0

The Fuse Joplin News, Politics, and Culture of Southwest Missouri

SPRINGFIELD, Mo. — U.S. Senator Claire McCaskill (D-Missouri) met with reporters Tuesday in Springfield regarding a wide range of issues. Below are some excerpts from the half hour.

What do you make of what is going on in Wisconsin, and do you expect scenes like the one in Wisconsin to spread to Missouri?

A: “I don’t think Governor Nixon would be excited about silencing voices. And that’s really what this is about. People who work for wisconsin government have said we will sacrifice 8 percent of our pay to contribute to health care pensions. I think it’s appropriate that they sacrifice, and they have said they will. And it has become very clear once they have said they would do that that the governor really wasn’t interested in that part of the proposal. He wasn’t interested in them being paid less, or them paying more of their paychecks for benefit. He was more interested in doing away with the ability of these workers to collectively express themselves.”

A: “I just think, with all due respect, in this country right now, this is not the time that we try to take voices away from people who work. I think we have got a situation where we have given all kinds of tax goodies to multimillionaires in this country. And we have a widening gap between the haves and the have nots. Our middle class is eroding in this country. And, In this country, we’ll always welcome workers who come together saying we want to speak with a stronger voice, we want to speak collectively. I don’t know why that would be something that would be bad, either in the private sector or the public sector. So, I think this is just good old fashioned trying to bust up their ability to organize, and I think that they folks up there have reacted accordingly, and I hope that cooler heads will prevail and the governor will be willing to sit down and compromise.”

A: “I certainly know that governor Nixon is not interested in denying workers the right to speak.”

See anything happening on a national level?

A: “I think as we give tax deductions to wealthy people on their second homes, and we couldn’t even get enough votes to say maybe the folks should say a little more taxes on their second million dollars, when we have 75 percent of the people in this country taking an itemized deduction, and we have a tax code that could fill this room full of special goodies for people that have power and wealth, I really don’t think that most of the folks in Washington are interested in squashing workers like a bug. “

Regarding the TSA private screeners amendment, working with Senator Blunt:

+“Senator Blunt and I worked together on the amendment, and I was able to assist in getting a compromise amendment through.” … “We did a pretty good job tag-teaming on this amendment, together, we got the amendment on the bill and I am very optimistic it will ultimately become law.”

+“If it goes this well on everything for Missouri than it did on that amendment, we are going to be in tall cotton in the United States Senate in terms of bipartisan working relationship between senator Blunt and I.”

+“I’m sure there’ll be many things where we work together. I’ll predict there will be more things that we work together on than we work on opposite sides, in spite of what he may say at Republican parties.”

“First of all – we need to make cuts. I will be a Democrat that will be helping figure out how we can cut the budget, because we must. But the cuts need to come all across the budget. The house only cut about 18% of the budget, which was basically all of the programs for the middle class and the working poor, instead of looking at some of the goodies that the big corporations are getting, and frankly, some of the waste we have in the Pentagon.

Your email address will not be published. Required fields are marked * 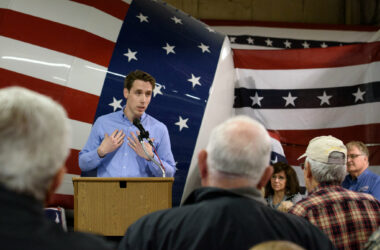 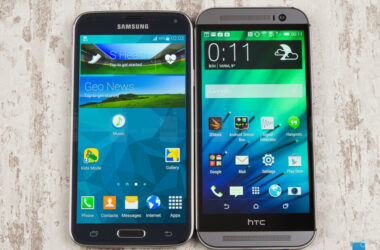 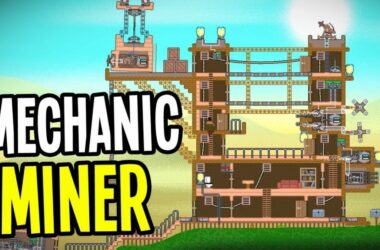 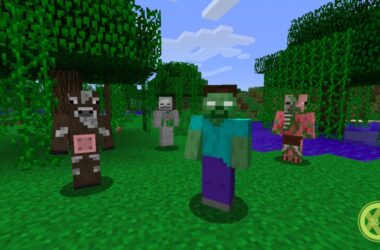