The arrival of the iPhone 5S forced Samsung into launching its replacement for the Galaxy S4 much earlier than expected.

The Samsung Galaxy S5 came out in April 2014; just 12 months after the Galaxy S4 came into the market. The Galaxy S5 not only needs to cement its predecessor’s reputation as one of the top android phones but also set a benchmark. The iPhone 5S, though, provides a stern test.

The iPhone has always been an extremely attractive product in the eyes of a premium customer. This has largely been due to its premium design and this aspect goes a notch better following the arrival of the iPhone 5S. It may feature only subtle changes and not radical changes, like the iPhone 4 adopted, but it is enough to position this as a unique offering. This has become especially critical after the company also introduced the iPhone 5C, a cheaper variant.

In contrast, the Galaxy S5 continues to persist with the same plastic materials that donned its predecessors. It is not surprising that the product has received a lot of criticism for deciding to use cheap materials in a phone that initially retailed at $700. The Galaxy S5 tries to hide its ‘plastic-ness’ by using fake leather material for its back cover, but there simply is no competition in the design department when it is put up against the iPhone 5S.

The Galaxy S5 redeems itself in the display where a 5.1 inch display comfortably beats the 4 inch display of the iPhone 5S. The much spoken about retina display fails to do its magic when placed against the larger display that has more pixel density, due to its full HD resolution. In contrast, the iPhone 5S continues with the 640 x 1136 pixel offering.

The iPhone 5S became one of the first mainstream phones to come with a fingerprint sensor that actually worked. After having been found guilty of several copyright infringement claims in the last few years, Samsung introduces its own version of a fingerprint sensor. Both are far from perfect, but the iPhone 5S appears to be a more reliable system. The fingerprint sensor on the Galaxy S5, though, comes with support for PayPal payments, which may be an added boost in some parts of the world.

If you are using WhatsApp and are bored with the features currently offered, you can try out the… 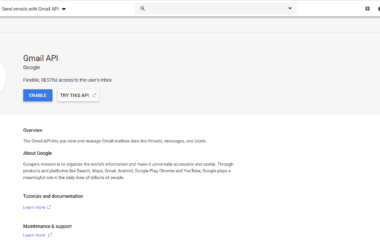 Back in those days, there was email. Many email systems were closed, meaning that you had to use… 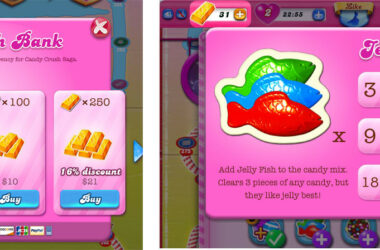