Clash of Clans – Top Tips and Tricks You Should Know About

If you’re a beginner, there are probably a lot of things you don’t know yet about the game. That’s where we come in. Through this guide, we hope you learn a few new things about the game and step your game up. That being said, let’s dive into it.

Don’t hesitate to cast your Revenge

You should probably start getting used to the fact that you will inevitably be attacked while you are away and incapable of defending yourself. Although it looks like a bad situation all around, you can actually turn this into a good thing. When you get attacked, you also receive the option of Revenge. You have the advantage of being able to see the attacker’s (which will now become your target) base before even hitting it. This is excellent because you are able to make plans and organize your attack, even train special troops. Check their Town Hall and storages, their locations and levels. We recommend that, when retaliating, go after Farmers first, because they most likely have their storages full of resources waiting for you. If the enemy is online, you can check back a little later.

The Importance Of Town Hall

Your Town Hall building is of great importance, but perhaps you don’t realize yet, just how much of a difference it makes. Within a scenario where both you and your opponents have a Town Hall with similar level, meaning that the level of your Town Hall in comparison to the level of his Town Hall, is the same, or with just  1 point higher or lower, you will get 100% earnings at the end of a successful raid. However, if the level of his building is higher with more than 1 point, you can get up to 125% or even 150% earnings by successfully raiding him. In the same time, if he wants revenge, and successfully obtains it, he will only get about 75% earnings, so that’s something to keep in mind. The level of your Town Hall building also determines how much it will cost you to find opponents by using the matchmaking function.

Don’t Forget About The Lightning Spell

If you’ve played with spells for a while, you are probably all about the Jump and Rage spells (which take a lot of money and time to make), considering the Lightning spell too weak to use. However, you should reconsider, as high level Lighting Spells can almost single-handedly destroy level 4 Mortars. Destroying splash damage defenses like the Mortars offers your troops a huge advantage, as they will probably be able to chew through the single defenses left.

Use The Hero To Drop Trophies

When you get to a high enough level in the game, you might consider it is a bit too much for you to handle, but losing on purpose, as some do, can make you lose traps, elixir and training time also. However, there is a way to drop a few throphies without losing on purpose, Simply drop your Hero into action, and end the battle as quick as possible. This will drop you a few trophies and you won’t have to pay the consequences.

Even after the reduced regeneration time for Heroes offered by patch 3.25, your Hero will still take his sweet time until ready for battle again. We can imagine the frustration of losing both his village AND his hero in a raid while one is away. A solution for this problem relies in using the Sleep/ Guard toggle function of your Hero. When in Guard mode, he will protect your village against incoming threats, while in Sleep Mode, he rests and awaits the next time you call upon him, fully charged and ready.

You might believe that the best place to put your Town Hall would b behind the walls somewhere, the closest you can to yourself. That’s not a good proposal. What is a good proposal, however, is to put your Town Hall building outside the base walls so it can be destroyed (yes, that’s the plan). The catch is, that every time your Town Hall gets destroyed, you get a 12 hours shield that can help you stack up and saves some resources.  If you are afraid about dropping levels, remember that the random Farmer attacks will help you gain some trophies as well.

Hidden Teslas For The Win

Studies have shown, as if it wasn’t already known, that most players have a harder time concentrating on the enemy they can’t see, rather than the one they have in their sight. Although you leave your Town Hall out in the open, make sure you surround it by Hidden Tesla unit. 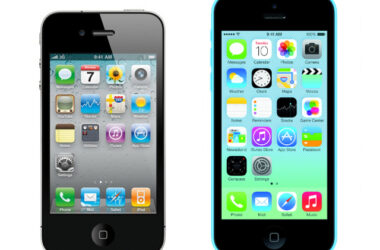 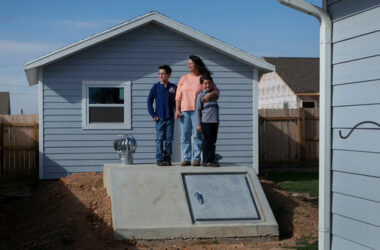 (JOPLIN, Mo.) Allen Icet rolled out his star supporter - 'Joe the Plumber' - to rally Joplin in support of the State Auditor hopeful. The problem? Around ...