Google Maps was launched back in 2005.

Sometime last year, Google announced the new Google Maps and it was the biggest redesign they have ever done. There are major changes that have taken place; for example, the map is now dynamic and goes full screen and adapts to every single click you make. Imagery is also fully impressive and in 3D.

As you can imagine, redesigning a product that is used by a billion people is quite a daunting task. However, it seems Google managed to overcome the apparent challenges and give users a much better experience with Google Maps. In May 2014, Google made a Google Maps update for Android and iOS users.

iOS users will be most pleased with the update because Google Maps now works in full screen on the iPad as well. While the Google Maps app may not feature too many changes in appearance, the next time you fire it up for navigation, you will get lane guidance.

Just as it did earlier, Google Maps offers a powerful search function for both general queries and specific addresses. You can add layers to show things like traffic and satellite images. You can also jump to street view, to get a ground level look at an area. For some spots, you can even get a 360˚ look inside a building.

When you search for something, using Google Maps, for example, a restaurant, the sliding card at the bottom of the screen gives you all the vital information you need. Additionally, you will get user submitted photos, a menu, reviews and any special offers that may be available.

You will notice that the app has started providing an estimate for how long it will take you to cover a certain distance and how frequently a bus pulls over at your stop. If you happen to miss your bus, Google still has you covered. Click on the Uber option. You’ll be redirected to the Uber app where you can get a taxi.

Once you have arrived at your destination, you do not have to worry about signals. Google Maps now allows you to save maps that you can use when you are off the grid. Just make sure you are signed-in to the app, under the ‘settings’ option and look for the area that you wish to save. Once you have found it, tap the search bar and scroll down until you see the ‘save map to use offline’ option.

Although you cannot use that map to get directions or landmarks, you can still use it like an old paper map, to find your way around a city. To easily find your saved map, tap the profile icon from the main screen and scroll down to offline maps. Tap any saved map to view it. You can also tap on ‘view and manage’ to update, delete or rename the maps you have saved. The Maps are automatically deleted after 30 days. So, if you still want a map to be available after that time, repeat the saving process. 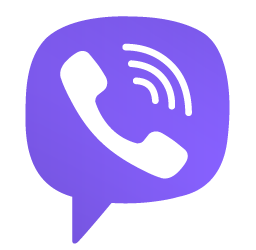 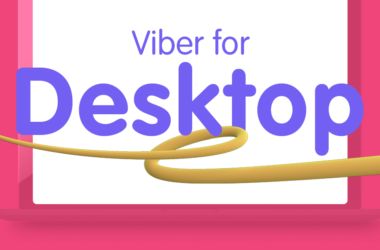 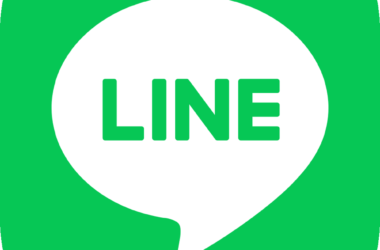