In the recently released teaser images, which are really vague but hint at something substantial, Call of Duty Advanced Warfare is confirmed to have co-op mode again.

The limited maps available in this mode had been really popular with the modern warfare series. It also had a survival mode in it that was adored by players around the globe.

Everyone loved how the levels were designed, where one player would storm the map while the other might provide cover from a sniping point or from a gun ship. You always had to make sure that you don’t kill your own partner when gunning on heat sensor mode, which added to the fun factor and gave these co-op modes great longevity. Sledgehammer games definitely had a role to play in it in the past, and are now going to reiterate it because it has the potential to make advanced warfare another memorable series in the beloved franchise. The developers would most probably never talk about the maps or new stuff in it but there are always other ways to know about these updates.

The Call of Duty Advanced Warfare official channel has been really active for a long time where they revealed plenty of new details about the game. Recently uploaded videos showed off some of the futuristic weapons you could expect, while another video was purely dedicated to the sound system the developers have utilized to bring in much needed authenticity. At this pace, you may not have to wait long to know more about this co-op game mode because the developers at Sledgehammer games will be talking about it on a periodical basis.

Apart from this, there was information confirming that the developers are giving their focussed attention to multiplayer matches. While single player campaigns have always been at the forefront of selling the franchise, its multiplayer aspect, even though limited in lifetime, is definitely going to make a mark. The ‘capture the flag’ as well as the hardpoint modes are going to be back in the game, according to the information revealed by some twitter feeds.

Call of Duty Advanced Warfare has been designed using weapons officially promoted by the military. The armed forces have been researching such stuff for the near future and you can see it in the game first. In their developer interview, Sledgehammer Games confirmed that everything you see and play in the game is real. All weapons and tactical devices would be made available at the right time, which could 2050 or any time in the near future, when the military tech feels it is appropriate for them to be shown to the world. The game also features Kevin Spacey, a leading Hollywood actor, as the antagonist. This has added the much needed excitement to the title making thousands of fans look forward to it. While these multiplayer details were confirmed by an eSports player as well, we are looking forward to the game play videos that should most probably be out in the next few weeks. It’s a really short wait now. 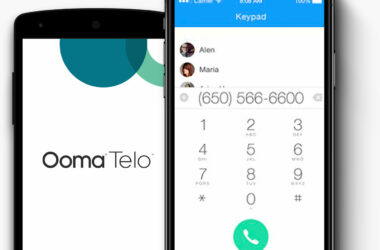 In a hurried spate of free calling apps that let you call phones and devices free of cost,… 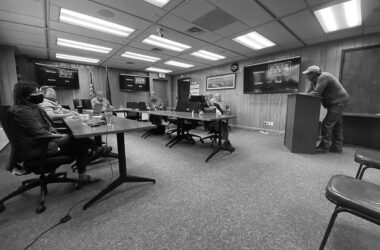 WEBB CITY, Mo. — Five people. After 56.5 percent of voters in the highest voter turn-out area in Jasper County signaled their approval of a measure that would require businesses...