WhatsApp is Back to Windows Phone – New Features Introduced

WhatsApp had recently gone missing from the Windows Phone, after a series of crashes and problems with notifications.

Windows Phone, which is already suffering a drop in popularity, saw this as a huge blow because the loss of WhatsApp had the potential to send even the small number of Windows Phone users scampering towards other smartphones. The issue has been resolved and WhatsApp is available once again for Windows Phone users.

WhatsApp had been facing a lot of problems on the Windows Phone. Messages were not being sent and the messages that showed as sent were not being received by the other party. There were several other technical glitches that needed ironing out. So WhatsApp was pulled out from the Windows Phone store, leaving millions of users angry and upset. These users could no longer use their favorite communication app and were forced to direct their anger towards Microsoft. When even one week later, there was no news of the app and its sudden disappearance the users went nearly hysterical, demanding answers. Microsoft saw itself at a loss, because they really did not have anything to do with this sequence of events. WhatsApp cited technical issues and pulled the app out, from the users. The app was gone from the Windows store, for more than a week and neither WhatsApp, nor Microsoft, released any official statements regarding this; which is what made the users angry and upset.

Facebook’s recent acquisition of WhatsApp did not sit well with a lot of users. They were angry and upset over what they imagined Facebook would do to their favorite communication app. When the app disappeared from the Windows Store, users were not only upset, but angry. Despite several reassurances from Microsoft and a promise that the app will eventually return, users believed that the developers at WhatsApp were enjoying their large paychecks from Facebook and no one would now work on their problem. After a week of no news, they felt almost certain that the app was gone from their phones forever. Angry fans took to social media to vent their anger and tell the world how upset they were for this move.

While users were being angry, and both WhatsApp and Microsoft were mishandling the situation, the developers at WhatsApp were working hard to fix this problem. This time around, WhatsApp is back with a bang to Windows Phone, and it also has newer features. The improved WhatsApp experience offers chat backgrounds, better privacy settings, and custom notifications for users who value their time and privacy. All these features were missing from the original WhatsApp app for Windows Phone. With these new features, the Windows app has come at par with its iOS and Android counterparts. It is much more versatile and customizable. So in a way, this could come as a peace offering to the users who cried foul when the app went missing without a trace. Though both WhatsApp and Microsoft could have handled their situation better, perhaps it was this, which worked as balm for the angry users. 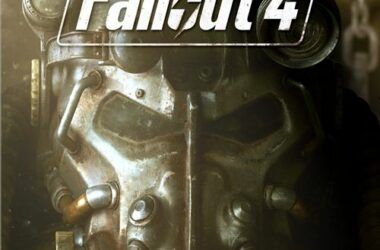 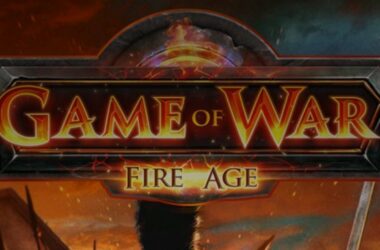 A game that will allow players to make alliances, crush all enemies and then destroy all others should…