In this article we’ll compare the most discussed smartphone of the year – the Galaxy S 5, which was sold like hotcakes and the second generation Note, a phablet with a large screen and a long lasting battery. Unlike the Note 2, the S5 is dust resistant, but its battery lasts lesser. So, which one is better? Let’s find out!

Both of the Samsung’s flagships come with Super AMOLED screens, but they have different sizes and support different resolutions. The Galaxy S5’s display has the size of 5.1 inches and renders a resolution of 1080x1920pixels, while the Galaxy Note 2 has a bigger display and its size is of 5.5 inches, but it supports a lower resolution – 720x1280pixels.

The Galaxy S5 can’t run slow as long as it has a quad core krait 400 processor clocked at 2.5GHz + a Qualcomm MSM8974AC Snapdragon 801 chipset. This phone is available in two variants of internal storage: 16 and 32GB, but if you need a higher internal memory, with a MicroSD you can expand it up to 128GB.

As for the Galaxy Note 2, this smartphone comes with a quad core cortex A9 processor clocked at 1.6 GHz, while the chipset is Exynos 4412 Quad. There are three variants of internal storage: 16 and 32GB which can be expanded up to 64GB + the 64GB variant.

Both of the phones run on the Android OS and have 2GB of RAM, but the Galaxy S5 runs on the KitKat version, while the Galaxy Note 2 comes loaded with the Jelly Bean version. 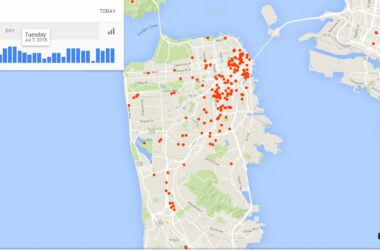 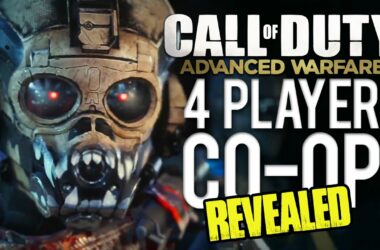 Chromecast vs Apple TV – Comparison of Features, Specs and Prices

Chromecast and Apple TV are two of the best television streaming services, so if you are trying to…