The present era is an era of technology. Every day, new gadgets from an array of companies swarm the market.

In order to out-do their competitors, various mobile companies are coming with new and enhanced versions of smartphones. Despite various companies entering the smartphone arena, one company has virtually ruled the mobile market. Samsung is a renowned name in the mobile world. Every now and then, the company launches various new products for the masses.

Samsung Galaxy S4 Mini, manufactured and marketed by Samsung Electronics is a state of the art Android smartphone. The successful launch of the device in July 2013, gave the world yet another product by the Korean manufacturer. The Galaxy S4 Mini is a medium range model of the Galaxy S4 smartphone series. The software features and the hardware design of the device are similar to its predecessor, Samsung Galaxy S III Mini. The device is equipped with an 8MP camera with a resolution of 3264×2448 pixels for a clearer image. It also comes with autofocus, LED flash and a plethora of features.

The Samsung Galaxy S5 Mini is believed to be powered by Qualcomm Snapdragon 400 quad-core 1.4GHz processor with 1.3GB RAM. The device is more likely to run on Android OS v4.4.2 (KitKat) operating system. 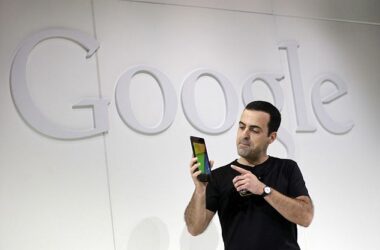 Until now we didn’t have specific leads regarding the Google’s Nexus 8’s release date, until a codenamed “Flounder”… 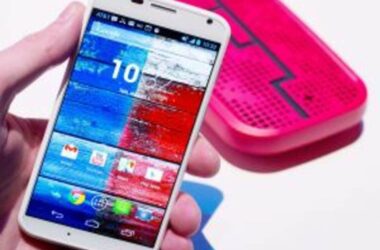 The Moto X is definitely a top smartphone, with great specs, although it’s not extremely expensive. It has…

If you were thinking of purchasing a new television, you would have to spend a handsome amount. The…