Released two years after its lookalike canabalt, Temple Run, made by Imangi studios, hit up the gaming world of eternal running spree with a new vigor.

This later proved to be a very addictive game, coming out with no hype or infectious promotional strategies and was rather released in a proper way. The game requires its players to run perpetually and the due acceleration of one’s speed after running off with the cursed idol and hurdling past the cliffs, stones, boulders, Chimps and birds alike. The game proved to be an incredibly addictive piece when Imangi decided to release the sequel to it. It has a user base of 170 million users worldwide.

How Did These Innovations Appear in the Sequel and Not in the Original?

After the release of the first of the Temple Run Saga, the sales and customer base of the game grew immensely. This also proved out to pose the new question of innumerable duplicates and clones of this game. Imangi claims this as the main reason that they stopped adding or developing achievements, characters and power ups to the first version of the game. Therefore, they decided to bring out an entirely new version of the same addiction, only with better graphics, character portraits, settings, and achievement power ups.

The sequel is claimed to have been designed from the mere outlines lesser than a scratch by Keith Shepherd the head of Imangi. Temple Run 2 brought out the desires and ideas of the developers that were stranded midway or the ones that they could not manage to adequately incorporate in the first. Imangi bunked its 3D engine in its entirety and switched over to 3D Unity engine to build Temple Run 2.

Imangi has rowed to hit all the right buttons to keep the steady balance of hitting the familiar grounds and the freshness to the sequel. The confirmed fresh new face in terms of the sequel equipped the company to do all it could with the best of its abilities to bring out a different terrain and magic of the ideal running characters. Temple Run first version is compatible to users with Windows 7 and 8 or most PC. All that you actually need to run is the APK files, emulators and Windows or Mac OS.

Temple Run has been adding and releasing other versions like Temple Run: Brave, which is in collaboration with Disney and Pixar, to bring out a version of the film Brave with the character Brave. Temple Run 2 is a sequel of the first that came out with extensive difference in graphics, terrains changing to tunnels and sliding down ropes and on water and also 4-5 new characters. Imangi also adds exclusive characters and goodies on special occasions like St. Patrick’s Day, Christmas and Easter. With the endless levels and its hidden goodies like the Spartan level’s 1 million power ups, kudos to Imangi to provide the gamers with an enhanced version and the incredibly amazing original that proves out to the best, interesting game for the big screen and the little one alike. 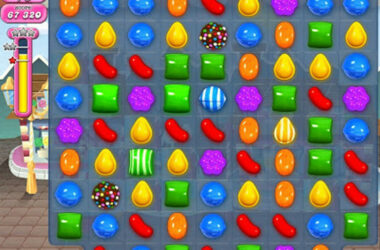 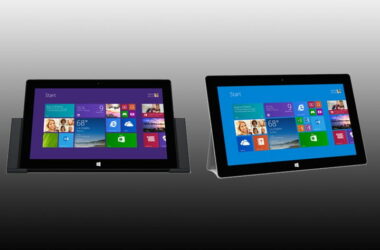 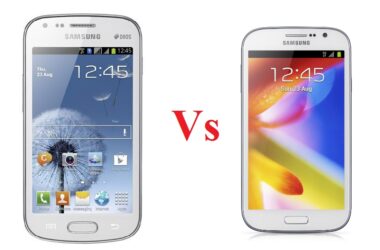