Amazon Fire TV vs. Roku vs. Chromecast vs. Apple TV – Comparing their Shortcomings

In case, you were searching for a media streaming player to undergo a smart TV experience, you would come across Chromecast, Apple TV, Roku and the latest, Amazon Fire TV.

However, choosing the one among these four devices can be an uphill task, as all offer state of the art features and services. Regardless, there are more media streaming players available in the market, offering more options to the user. However, these four have been time tested and have become famous in the media streaming arena.

All these media streaming players are available under $100. All are worth the money spent. Regardless, which device you choose, the chances are you would get addicted to it. Which media streaming box or stick would serve you best? Let us compare the shortcomings of these four devices.

Ineffective AirPlay: In comparison to Chromecast and Apple TV, the Roku lacks the AirPlay feature. The AirPlay feature enables the user to send content effectively, which is stored in your PC or tablet, to your TV screen. At times, using the smartphone becomes easier than handling the remote control. Lately, Roku has adopted some of the Airplay’s functionality into its devices. However, not all Roku devices come equipped with AirPlay as of now. It has managed to send videos, photos and music to the TV screen until now.

Google’s Chromecast is renowned for its cheap price, small device and simple functioning. However, it also comes with a plethora of shortcomings.

Could use better app selection: Google has built the Chromecast, with noteworthy apps, yet, a void still remains. It lacks Spotify, Amazon Instant and various sports apps. A SDK platform would provide the device with native application support, but it would take time for Chromecast to level with Roku.

Spotty screen mirroring: Chromecast offers beat feature, when it comes to screen mirroring. Where the ability of the device to project content from your tablet or smartphone to your screen sounds great, it does not always work smoothly. However, efforts are being made to improve screen mirroring and native photo viewing would be introduced soon.

Two downfalls: The small size might seem handy for transportation, but it comes with two downfalls. The first being, it lacks login screens and the second; lacks great Wi-Fi support.

Apple TV set-top box is renowned for its iOS compatibility. Regardless, even Apple TV is not perfect in all respects.

Few features and apps: The Apple TV has fewer apps as compared to the Roku media-streaming player. Roku comes equipped with headphone jack and cross-platform search. It might not be essential but nice to own, especially with Roku 3 made available at similar prices.

Pushy interface: Similar to Apple TV, the Amazon Fire TV comes with a pushy interface. It directs the users towards Amazon Instant Video all the time. It is all about Amazon Prime Instant.

Fewer apps: Unlike the Apple TV and Roku, the Amazon Fire TV lacks in terms of apps. However, the company has assured the users with HBO GO by the end of this year. 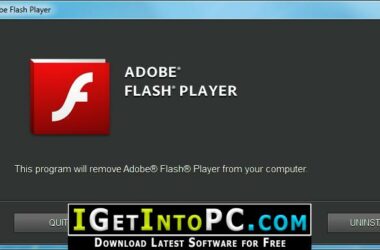 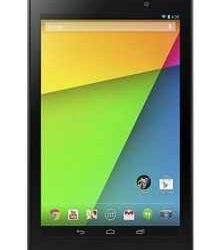 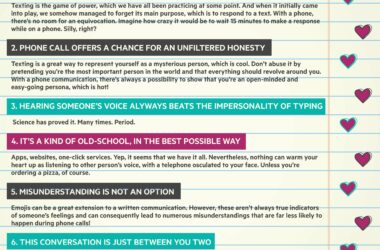 Viber proves that Calling is Better than Texting

People of all ages have turned to texting when they want to communicate with someone else. A lot…