Even though most people consider that the impact of E3 has been lowered compared to other years, companies nonetheless prepare extensively for their press conferences.

Just a week away from E3 2014, major leaks about the upcoming press conference of Sony have been revealed, but the company officials have commented only on a few of those. However, what exactly can fans expect to see from their favorite company on one of the biggest events in the gaming industry to date?

There are certain titles that have been confirmed by Sony in advance and fans will definitely be seeing some of them at their E3 2014 press conference. One of them is the highly anticipated next-gen exclusive title called The Order: 1886. Based on an alternate history timeline, the game has managed to spike up big hype in the fan community and it will definitely be one of the prime games that Sony will show at their PlayStation conference at E3 2014. Driveclub, which was originally intended to be released with the PlayStation 4 console, will also be featured at E3, with retailers confirming that it will hit the market no later than winter, 2014. One of the most anticipated games to be revealed at Sony’s E3 2014 press conference is the remastered version of The Last of US. The next-gen HD version of The Last of Us has been confirmed. However, at this point no major changes are set to be featured in the game that will make it that much different than the original.

There are certain games that have been previously announced by Sony, but it is still not confirmed whether they will be featured at their E3 2014 press conference. The new Uncharted 4, one of the best action-adventure exclusive games for the PlayStation, has been announced last year, but no further information regarding a release date has been confirmed. There are certain rumors that the game will be featured at the E3 2014 press conference of Sony, but nothing has been officially stated at this point.

The creators of Little Big Planet, Media Molecule are also rumored to show a new title for the PlayStation 4, but at this point it is not certain as to what it would be. The only officially confirmed information is that the game won’t be Little Big Planet 3, so something different and exciting is expected to be revealed at E3. The developers at the Santa Monica Studio will also be presenting a new title, but no further information has been given.

As E3 2014 is just a week away, all the rumors and speculation will be put to rest. However, the officially confirmed titles from Sony are good enough to spike up the hype and interest of every PlayStation fan. Form Uncharted, to The Order: 1886, the press conference of Sony at the E3 2014 event is looking to be one of the best at the event and will definitely feature some of the most exciting announcements of the gaming industry year so far. 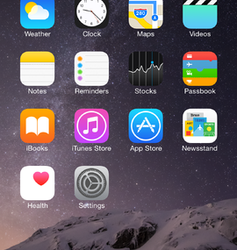 During the recent years, several people have been requesting Adobe to make its flash player compatible with Android… 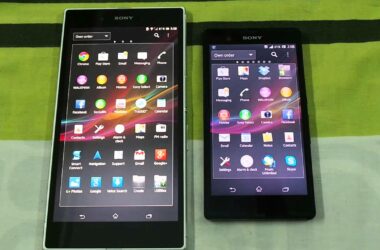