This application designed for smartphones on Android, Windows and iOS phones was developed by Kevin Systrom and Mike Krieger in 2010.

Facebook acquired Instagram in 2012 for about US$1 billion in cash and stock. Instagram’s popularity has been growing rapidly ever since its launch and today it has more than 150 million active users worldwide. This application allows users to click photos and edit them before they can upload it instantly to the social media websites.

Originally launched for smartphones and tablets, looking at its growing popularity, Facebook in February 2013 launched a special version for PC that allows users to like and comment on each other’s photos from your desktop. However, this web version called “Your Instagram Feed on the Web” does not allow the user to upload photos.

The popularity of Instagram has grown faster than many other social media forums. For instance, Instagram grew by 23% in 2013 whereas Facebook grew by only 3% in the same period. This growing number of active users has seen a surge in demand for PC version of the app. One reason why users want a full-fledged PC version is that there are many amateur photographers these days that use DSLR and other high tech cameras to take pictures instead of a smartphone. In the absence of the uploading feature in the PC version users have very limited number of options to upload the photos and that too are cumbersome. Moreover, it is only now that people have started using smartphones for taking good quality pictures. Until very recently, people were dependant on taking pictures through digital cameras and saving it on their hard drive.

What is the Way Out?

There are many ways to work around this problem but you need to be a little tech-savvy in order to make Instagram work properly on your PC. Though most of these solutions come with fair number of glitches, they will be enough to make the app work for you at least until Instagram and Facebook launch a full-fledged version for PC. You can choose from two main types of solutions. One solution is to install an Android simulator on your PC like Bluestacks and then download Instagram. Other type of solution is to install apps like Instagrille, Webstagram, or Webbygram to access into your Instagram account. However, most of these solutions only allow you to view and comment on each other’s pictures. Rest of the solutions are too risky and many users in the past have complained of malicious virus being installed making their computer slower. 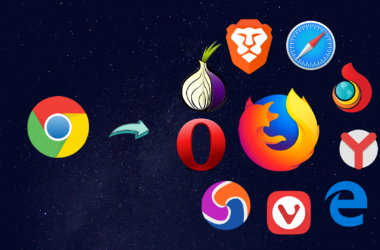 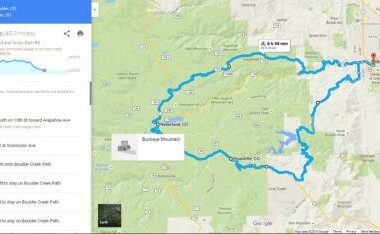 Google Maps is certainly a household name, or, should we say a “routehold” name for most people. Your… 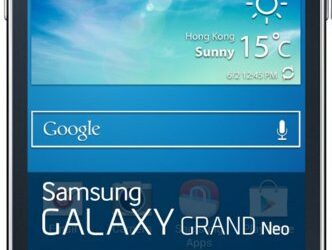