Microsoft has launched the new Nokia Lumia 830, a new handset aimed at the flagship market.

Lumia 830 delivers excellent performances, but unlike its competitors Samsung Galaxy S5 and iPhone 5S, Lumia 830 is very much affordable phone. Another advantage is Lumia 830 is a dual sim device. Microsoft has described the phone as the thinnest and lightest Lumia ever.

Lumia 830 comes with 5 inches screen display, and resolution of 1280 x 720 pixels. The body is built from metal and plastic, and the screen is protected by Gorilla Glass 3. With 8.5mm body, Lumia 830 is the thinnest in the Lumia range. And weighting just 150 grams, it can be classified as the lightest, as well. The device follows the same industrial design as Lumia 930. The back cover is removable, as well as the battery. Lumia 830 has a slot for microSD card and micro-USB slot. The right panel features a power button, camera button and volume rocker.

Lumia 830 has one of the best front facing cameras in the market at 5-MP. Microsoft idea is to promote devices that are in line with the new selfie trend. The rear camera is equally good, at 10-MP with Carl Zeiss lens, optical image stabilization and PureView for better image quality. Additionally, Microsoft plans to release a new camera application that offers even higher image quality, supports 4k video at 24fps and can shoot more frames per second in burst mode.

Nokia Lumia 830 has a 2,200 mAh battery, good enough to last for a whole day with several applications turned on.

Microsoft is hoping to catch up the new selfies trend. The front camera of Lumia 830 is one of the best in the market. To further show users how good the camera really is Microsoft will ship Lumia 830 with a free unlimited subscription to Skype for three months. The company advertises the device as a trendy lifestyle product that is technically dependable and reliable at the same time.

As mentioned, Lumia 830 will compete with Samsung Galaxy S5 and iPhone 5S. However, the phone is a lot cheaper. Priced at just $430, Lumia 830 is maybe the cheapest flagship in the market at the moment.

If you are looking for a digital camera but are on a limited budget, these are some of… 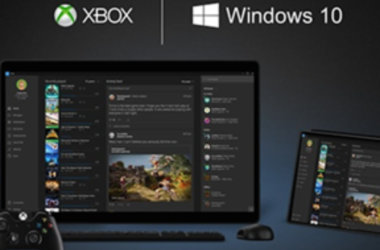 Table of Contents Hide What is the Xbox App?Streaming From Xbox One to Windows 10 PCsWhich games can… 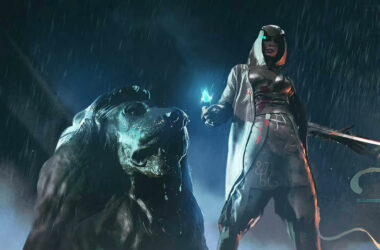 It is no secret that Watch Dogs was a great game, very well received by the gaming audiences.…