Apple Incorporated introduces new and updated iPhones in the market, giving a price cut to the older versions.

The strategy has been the trademark of Apple Incorporated, since the last couple of years. However, this time around, the company came up with a new strategy. Apple Incorporated introduced not one, but two smartphones, simultaneously in the market. The release of iPhone 5C provided the masses with an alternative option along with Apple’s flagship smartphone, the iPhone 5S. Regardless, what the alphabet âC’ stands for in the iPhone 5C smartphone, the handset comes with a similar spec sheet as that of its predecessors, but with more color options.

In comparison, the Nexus series of the Google smartphone has provided the masses with a pure Android experience. Since the release of the Google Nexus One, the company has been producing new and updated smartphones in the Nexus series. The Google Nexus 4, released last year, impressed the masses, primarily with its lower price of $300; which gave other smartphones a run for their money. The Nexus 5 comes with an impressive and powerful Android 4.4 KitKat OS and with 4G LTE connectivity. In addition, the low cost of the Nexus 5, available at $349 for the base variant, impresses the masses even more.

Today, we stack up the iPhone 5C against the Nexus 5, in terms of their display.

In addition, the color reproduction, spectacular outdoor visibility and wide viewing angles offer the user with great viewing experience. The screen comes with almost similar display features as that of the iPhone 5 and the iPhone 5S. The mid-range smartphone with a pleasant display offers the user with a great choice, worth every dime spent.

The Google Nexus 5 comes equipped with a decent 5-inch display, which is a 0.3-inch increase as compared to its predecessors. The left and right side bezels of the handset have been minimized, adding to the beauty of the smartphone. It makes the handset feel comfortable, when held in the hand. The Nexus 5 display comes equipped with superior In-Cell Touch technology, with the touchscreen being nearer to the surface. It provides the display with a floating type appearance.

The 5-inch IPS LCD screen comes equipped with a resolution of 1080 x 1920 pixels. It enables the display to produce sharp images at a pixel density of 445-ppi. The outdoor visibility is great, with punchy colors, although on the yellowish side. 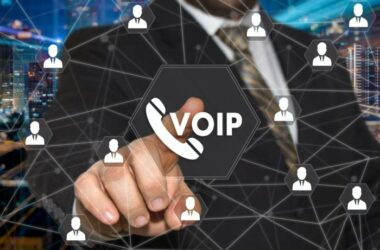 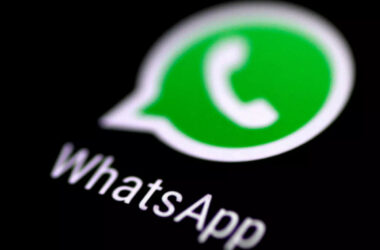 If you look at the number of social mobile apps that you can find in the app store,… 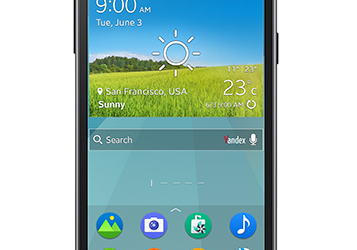