The EA delivered FIFA 15 is officially out and the annual ritual for soccer fans has come out again.

But, does it really deliver what everyone expected of it? Is the game great and changes the way the franchise was with innovative ideas? Different critics have different ideas to present and we collectively bring all of them together so that you can make a choice. If you are confused whether you wish to buy the game or not, this should help you out.

The game is definitely not the perfect one or the best out there because we have seen a lot of the same before FIFA 15 came out. However, despite some funny bugs and repetitive elements, people at the CVG magazine opine that the title has a lot of potential to keep ardent fans happy. It does have some bugs where goal keepers still miss shots and the graphical issues persist.

However, the game as a whole is promising and engaging and this makes it one of the best Football game around. Instead of trying to revolutionize the engine, EA has rather decided to evolve their offering which is a great move by the developer. The game looks every inch an actual soccer experience that people have been craving for.

Other gaming magazines and websites have given their share of opinions on the game as well. All of them agree unanimously with the fact that FIFA 15 is neither perfect nor innovative. It uses the same old formula that is good but keeps it back from delivering a solid experience. After all, with the launch of the new generation consoles Xbox One and PlayStation 4, players were expecting something more than what was delivered last decade. IGN was impressed with the comprehensive experience it offered but also added that their competitor PES 2015 from Konami is fast catching up. It is a fact that has to be taken into account because the games are getting similar to one another.

Despite so many mixed offerings, it is evident that FIFA 15 has all the elements in the right mixture and makes sure players get what they are looking for in a more sophisticated package. If not for the glaring flaws, it could easily be the most amazing football game ever, especially with its awesome Ultimate Team mode. If you are planning to buy one, you could definitely buy it as its worth your investment.

Gmail – Features That You Can Never Afford to Miss

When you are looking to decide the type of email platform you should use, you need to explore… 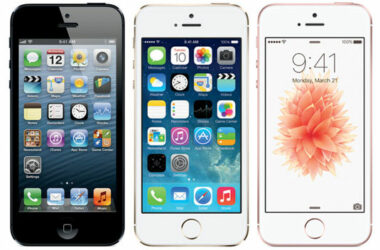 iPhone has always been at the top of all premium smartphones, and even after trying for years, other… 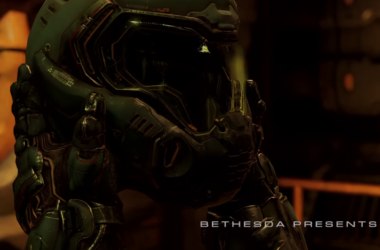