It was the first proper iPhone killer and it was the case in terms of sales figures as well. The Nexus 4, meanwhile, is a phone that took advantage of Google’s android operating system to the maximum. Even though it was made by LG, the phone was made along with Google.

The Galaxy S3 is a phone that brought several new features to the smartphone segment. Just when it seemed that the iPhone had saturated the segment, the Galaxy S3 came with aspects like a 4.8-inch display that handled 720p resolution. This offers the Galaxy S3 with just over 300 PPI in pixel density. The fact that it came in a large display meant that the phone was ideal for watching movies. The Nexus 4 also offered a large display – 4.7 inches. It also came with a 720p display.

A big difference in the display department is the technology used by both phones. Samsung offers the new AMOLED technology along with a pentile matrix system. This was a vast difference from the Galaxy S2 that used the RGB matrix system. The Nexus 4, meanwhile, used the latest version of the IPS panels featuring the True HD technology. Both phones were protected by the second-generation gorilla glass.

The TouchWiz user interface on the Galaxy S3 has won friends and made enemies too. It is a user interface that provides a lot of customization to the android experience. However, some feel that it is already dated while it also slows down the phone. Despite coming with a quad core 1.4 GHz processor, the Galaxy S3 is unable to run the latest android 4.4 version due to this heavy customization. The Nexus 4, on the other hand, decides to do away with customization altogether and presents the user with the stock android experience.

Even with a quad core 1.5 GHz processor, which is only slightly faster than the processor on the Galaxy S3, the Nexus 4 will be able to run the latest version of android. It would not be surprising to see the phone support a few more versions of android. It could also be partly down to the 2 GB of RAM offered on the Nexus 4 compared to the 1 GB present on the Galaxy S3.

Internal memory is abundant on the Galaxy S3 especially in the 64 GB variant. The phone also comes in 32 GB and 16 GB options. Users will also have the ability to expand memory later on using microSD cards, which is not supported on the Nexus 4. Users of the Nexus 4 will have to stick with 8 or 16 GB internal storage that comes with the phone. 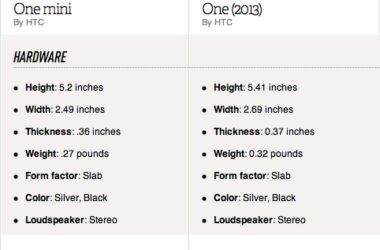 HTC One Mini – Specifications And Features 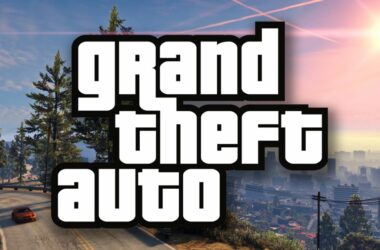 After the release of the GTA 5 for Xbox 360 and Ps3, Rockstar is still in progress working…