Motorola, though, has been struggling to achieve the same level of success with its Moto X model. Even though the device has all the ingredients, it lacks a telling feature. It could be introduced in the successor – Moto X2, which is apparently ready to be launched.

The Moto G does not feel like a mid-range smartphone in the hand, due to its premium materials that give out an air of quality to the device. It is the same in the Moto X and one should not see the reason for it to continue in the upcoming Moto X2 as well. Even though the Moto G is a fairly thick device at 11.6 mm, the overall dimensions of the phone are huge. It is surprising that this phone comes with a 4.5 inch display. The Moto X2 is expected feature a 5 inch display. This display will also improve the resolution to 1920 by 1080 pixels. The Moto G currently comes with only 720p resolution.

Despite coming from the same company, these two devices employ different tactics in terms of technology used in the display. The Moto G uses the IPS panel with better viewing angles while the Moto X goes for the AMOLED technology with its high contrast ratios. It remains to be seen if the upcoming Moto X2 will come with the same AMOLED technology or it would revert to the LCD panels like most Android phones.

A nice touch on the Moto X was its internal memory options. Spread between 16 GB and 64 GB, they provided something for every user. Being a budget smartphone, it was not surprising to see the Moto G come with only the 8 GB and the 16 GB variants. Since both phones do not support external memory cards, it is vital to offer enough internal storage.

The Moto G is a budget smartphone but this will not be visible from the performance of the device. Powered by a Qualcomm snapdragon processor that is clocked at 1.2 GHz, the Moto G is surprisingly quick. It could also be partly down to the 1 GB of RAM present in the device. The Moto X2’s predecessor was better in this regard due to its 2 GB of RAM, but it only offered a dual core 1.7 GHz processor. This area is expected to be the key difference between the Moto X and the Moto X2. Rumors are that the Moto X2 will come with a snapdragon 801 processor. This quad core processor is expected to be clocked at around 1.7 GHz.

Battery life is good on the Moto G due to its 2070 mAh battery, but it is a non-removable battery. The Moto X came with slightly better specifications, but it is yet to be known whether the Moto X2 will feature substantial improvements, especially considering its 5 inch display.

The Moto X2 is expected to be launched later in August, while the Moto G costs $196.

Another battle between two strong Galaxy phones. Here are all the specs and price comparison between Samsung Galaxy… 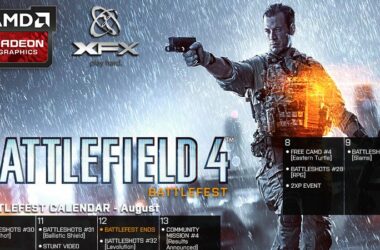 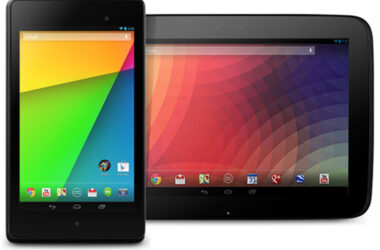