Micromax has been renowned for its budget friendly smartphones.

The latest entrant in the Canvas series, the Canvas 2.2 A114, is yet another budget friendly smartphone, which has a standard 5-inch screen along with a Mediatek processor. The company opted for a MT6582M chipset for the Canvas 2.2 A114 smartphone. This chipset is the latest release from the Taiwanese manufacturer, MediaTek, offering quad cores to the user.

Let us stack up the two smartphones against each other, to determine the better handset, in terms of their processor and performance.

The Micromax Canvas 2.2 A114 smartphone comprises of a MediaTek MT6582M chipset that is a variation to the earlier used quad core chipsets from MediaTek. The latest version of the processor claims to perform better than any earlier released versions of MediaTek chipsets, inclusive of the MT6589T chipset, running at 1.5GHz. The performance offered by the processor of the Canvas 2.2 A114 smartphone comes at par with the devices bearing Qualcomm Snapdragon S4 Pro chipset.

In comparison, the Moto E does not have anything to boast about, in the processor department. As said earlier, the smartphone offers a simple design, offering basic smartphone features. The Moto E comprises of a Qualcomm Snapdragon dual core 200 SoC coupled with a RAM of 1GB. The Adreno 302 graphic processor offers a decent performance, when handling basic operations, but succumbs to pressure, while handling intensive stuff. To be honest, the Moto E is not meant for gaming and certainly not a powerhouse.

In comparison, the Moto E comes equipped with an internal storage capacity of 4GB, out of which the user gets an actual 2.21GB of usable space. However, the smartphone redeems itself with an external storage card slot for memory enhancement, through a microSD card. 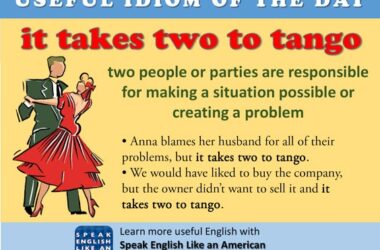 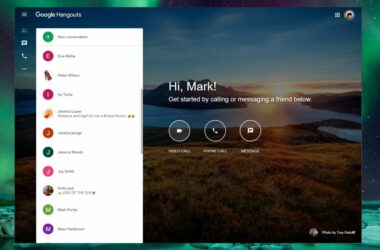 Google Hangouts – Making the Most Out Of Your Hangouts

Google Hangouts makes it easy for you to collaborate and communicate with people. Thanks to this app, you… 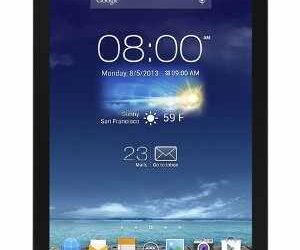