Adobe Flash Player 12 comes equipped with latest updates for Android and PC, offering an easier life for the users.

Consistency has been the middle name for Adobe, when it comes to updating their Flash Players. This has been the trend followed by the company since its inception. These updated versions of Flash Players help their users to maintain the rich online experience, which they are used to. However, the best news for Flash Player users is, Adobe offers it free of cost. Adobe keeps updating its Flash Players and releases upgraded versions in the market, after every month or two. However, all the updated versions released until date, have been made available for the users free of cost. Another feature, equipped with the latest release, is the automatically downloading option, available for the users. Users no longer need to download and install the newest version of the Flash Player manually. In various browsers, newest version updates itself automatically; but with user’s permission. However, it is dependent if the user has clicked the automatically install button for automatic downloading and installation of the newer version of the Flash Player.

Flash Player is required to be updated when the latest version is available in the market. The reason is very simple; newer version of Flash Player enables the user to view better streaming of high quality videos. The company makes it a point to release updated version of its Flash Player, in order to gather additional information on latest technologies. Another reason is to maintain the relevance of the Flash Player in terms of enhancement and development of its software. In addition, user should make use of recent versions of Flash Player, in order to secure their devices from various kinds of attackers and hackers, developing within the technology.

The newest version of the Flash Player 12 offers the user with an option of receiving and updating the latest version automatically. However, the device would get the updated version of the Flash Player as soon as the user connects the device with the web, provided Adobe has made the update available to the masses. The update would ask for your permission and that would be all. You do not need to intervene in the downloading and the installation of the latest version manually.

The complaints made by users of the older versions have been rectified in the latest version. The new version of Flash Player comes with enhanced security features and bug fixes. 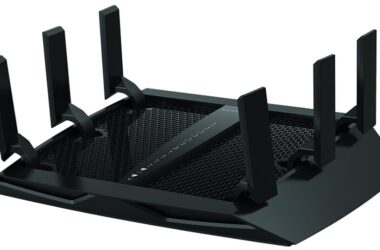 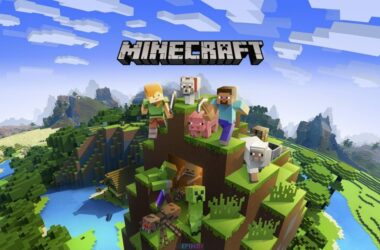