With the new Adobe Flash Player 13, you will no longer have problems while playing video materials. The new version will sync the video and audio together without any problems.

The developers also made sure that they bring a more stable version of Adobe Flash Player. This time they didn’t focus only on the YouTube crashes but they worked with a lot of websites in order to bring the best service.

Complaints are good for Developers

When the users complain to developers, they do it a positive way to improve their program. Here are some of the complaints that helped developers guess what’s wrong with Adobe Flash Player.

How’s your browsing experience after the release of Adobe Flash Player 13? 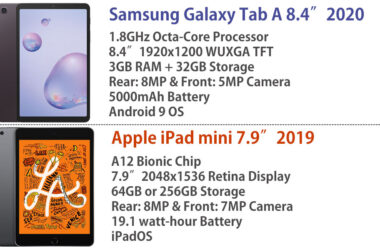 We have here two multi-functioning devices. Still undecided witch one is best, read this article for an infusion…