Keen to take advantage of the popularity of its Galaxy S models, Samsung has launched a number of variants.

One of the variants of the Galaxy S3, which came out in 2012, is the Galaxy S3 Neo. This will be competing against the Galaxy S4 Zoom – a phone that is aimed at combining both a smartphone and a digital camera in the best possible manner.

Samsung has come out with a few phones with DSLR challenging capabilities. Features like optical zoom were introduced in those phones, but they were not without their problems. Samsung has attempted to correct them through the Galaxy S4 Zoom, a phone that looks very much like a normal smartphone. Even though the phone feels like an extension of the Galaxy S4 in terms of the name, it is not the case in terms of design.

The Galaxy S4 Zoom features a prominent bulge in the rear of the phone that holds one of the selling points of this device – camera. It is a 16-megapixel sensor that may not feel that different compared to the megapixel count offered by the Galaxy S5’s camera. However, this is much more full-fledged than the usual features present in the Galaxy S5 or Galaxy S4 camera. The standout aspect is the 10x optical zoom, which translates into a focal length of 24-240mm. This gives a wide range of capability when shooting with this camera. 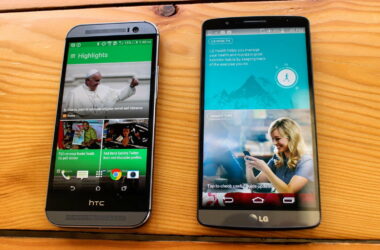