Download Viber for Free And Experience These Changes in Life

Before the Internet, smartphones, and free calling apps, the only way to communicate with a friend was through personal communication.

You had to wait for the next day at school or work before you could talk to your friends or colleagues. Landlines and cell phones were available then, but with their rates, it’s easier to just let them sit by without using them. Now, with these technologies easily available, it’s quite hard to go back to how it was before. We don’t think there’s anyone who will be willing to go back to that generation.

Long Distance Relationships are Not So distant Anymore

Obviously, there’s still distance, otherwise it wouldn’t be called that. However, ever since free calling apps such as Viber became available, distance doesn’t seem what it once used to seem. Before, long distance calls were a bittersweet thing; sweet because you get to talk to your loved ones, but bitter because after the call, you will be left with a hole in your pocket because of your phone bill. Now, thanks to Viber, not only calling your loved ones is free, you can do it as many times as you want in a day. Yes, the distance will always be a wall in your relationship, but with Viber, the wall will have a door which you can open (call) anytime you want.

Easy to Patch Things Up

When you’ve had a row with someone, you can’t easily patch things up even if you wanted to because there was no way to reach out to that person unless you see each other again, and by the time you saw each other again, the fight may already be hard to fix. Today, with the use of Viber, no fights have to last long (if you don’t want to). All you have to do is send a message to the person, or if you want, call the person involved. We strongly believe that there are no fights that can’t be fixed with a good, long conversation.

Throw a Party without Sending Invitations

Maybe you’re throwing a party and you only have to work with a small budget. Surely you can’t cut down on the food and drinks, and even decorations. What is one party essential that you can live without? Invitations of course. In the past, invitation was a must because that’s the only way to invite someone to a party. It’s also a bit of a hassle because you need to travel to the person’s place just so you can give the invitation. You will have to set aside a separate budget for the invitations. Now, however, if you’re short on budget, you can just invite your friends to come to your party via group text. It’s not really scandalous as it’s been done already by a lot of people. This way, you will be even helping our Mother Earth because no paper is needed, therefore, you will be saving more trees than you realize. Besides, the budget for invitation can just be added to the beers, right? 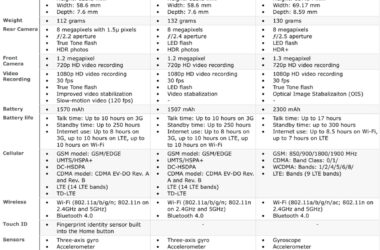 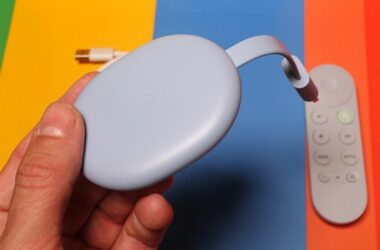 Streaming of media at home is not a new phenomenon. However, the increase in the number of internet…