The creators of Mass Effect 4, Bioware, are doling out a gamer survey, seeking suggestions from gamers for their upcoming title.

This is one of the few times when developers are actually reaching out to the gamers directly, asking them what they really want from their games. From what games the players like to play, to what they would like to see more in games, the survey is rather detailed. But is it really a good idea?

What Does the Survey Ask?

The survey is rather detailed, and begins by asking participants about the kind of games they like. The list includes several different popular games – some of which are from the same action adventure genre. The survey also asks gamers about how they felt playing the earlier installments in the series. They ask general questions about role playing games and how players like them.

Bioware, apart from asking all the general questions about games and specifically role playing games, also wanted to know if the respondents would be attending Comic Con in San Diego. Since Bioware would be putting up a stall this time around, they asked questions about whether the fans would dress up as their favorite characters and what all they expect from the convention. Comic Con is slated to be scheduled on July 24, and will run for 5 days, ending on July 27. Bioware is also participating in GamesCon, which is scheduled to begin on August 13 and will end on August 17. In addition to these two events, there is a third event – PAX Prime, scheduled to begin on August 29 and end on September 1.

Though Bioware did not divulge a lot of details about their most anticipated title, at E3, earlier this year, the developer gave a brief sample of the game. Though the project is still in very early stages of development, some concepts and artwork were shared during the Expo. However, by the time the survey was doled out, the game had already reached the halfway point in its development, spiking speculation about possible changes based on the feedback from users.

A lot of fans are criticizing Bioware’s move on sending out survey forms to its players. They feel that the developers did not need to go pandering for feedback, and stay focused on their own visions. Asking for feedback through surveys may only increase speculation and gives rise to unnecessary expectations from the game. In case these expectations are not met eventually, it would lead to a lot of disappointed fans who may possibly ditch the franchise completely. Bioware has gone ahead with the move anyway. Sources close to the developers have also hinted at the re-mastering of the previous three installments of the franchise. These re-mastered versions may be available on both PS4 and Xbox One and may release before the launch of Mass Effect 4. Bioware is yet to make an official statement about this. 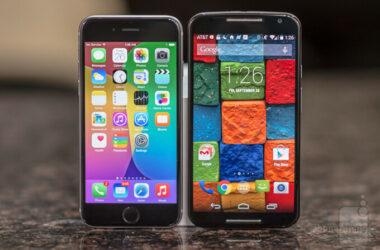 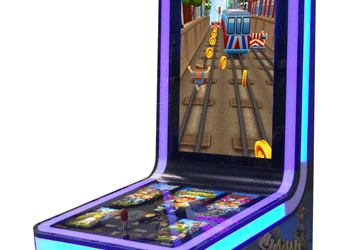 How Is Subway Surfers Better than Other Arcade Games?

Subway Surfers has become a household name after being hugely successful in the Android market. It is one…