This one of the most popular tablets, as it managed to outsell even the iPad 4. It includes 512 MB of RAM, an A5 dual core chip and a 7.9 inch LED back-lit, IPS, 163 ppi display, with the resolution of 1024×768, and a fingerprint proof oleophobic coating. It is believed that LG’s G Pad was meant as a direct competitor with the iPad Mini.

Google wanted the same success it had with the first generation Nexus 7. The newer one features an IPS LCD , 7 inch, 323 ppi capacitive touch screen, capable of 16 M colors and a 1024 x 764 resolution. It also comes with Corning Gorilla Glass and Android Jelly Bean 4.3, upgradeable to 4.3.1. The processor is a 1.5 GHz quad-core Krait and the camera features 5 MP. The device can last up to 9 hours on its own. 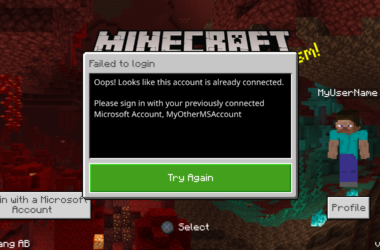 While it is still in the level of a rumor, Microsoft representatives and inside sources have confirmed that… 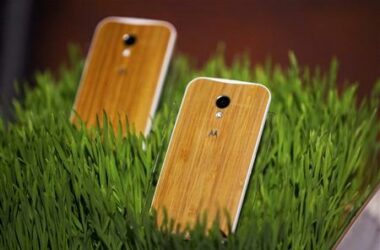 Motorola has been bringing out some desirable smartphones under the Moto series. The Moto G may be on…

Tango is a cool instant messaging app, which is growing in popularity in many parts of the world,…