Electronic Arts is really confident about their upcoming sports title FIFA 15 and the latest video that they released, talks about how gorgeous looking the upcoming game will be.

The company says they have a ‘whole new level of visuals’ that are specifically engineered for the new generation consoles Xbox One, Playstation 4 and PC. The game runs on the touted Ignite engine which is making its debut on the PC platform for the first time with this title.

The engine also powers EA Sports UFC and is made by the company to provide authenticity for the games that they have been creating. It has predominantly been used only in sports titles which show that Ignite was indeed made for these games that are released every year where individual movements matter more than environment and every pole corner has to react to the way the ball interacts with it.

We may not have to explain too much about the advanced character modeling engine that they use if you see the video yourself. But, it’s quick and you may not grasp all of its features instantly for which EA has provided a specific page where every feature is explained in detail. To keep things simple, the developers can now control every strand of hair on the player’s head and every grass tip, to make sure they react when the ball rolls over them rather than being a bunch of mesh. With authentic player visuals, the company claims that the next generation is here with FIFA 15. Players’ faces are much more detailed and the screenshots reveal that Messi actually looks like his real life counterpart. Kits move more realistic and the grass gets muddy as the game progresses. They call it the living pitch where debris is visible, boot marks are evident and stuff like pole flags, LED boards looks like how you see it on ESPN when FIFA matches are under progress.

In FIFA 15, players emotionally react to missed tackles or goals as they would do in real life. Besides, EA has introduced man to man battles as well, where players fight with the AI opponent to keep possession of the ball with shoulder barges and hand movements. They will even be pulling their shirts which look visible in the new engine and made possible by the enhanced cloth technology. The ball physics have been made authentic where you will see it spin, curve and react whenever it comes in contact with another player or other objects in the pitch.

Complete control will be provided to the player over set piece control to create better passing or goal kicks during free throws. The match presentation in FIFA 15 is said to be much more dynamic and uses an immersive commentary for which the franchise is known for. It has sideline character animations, 10-man goal celebrations and more to look forward to. 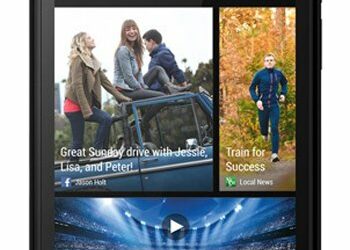 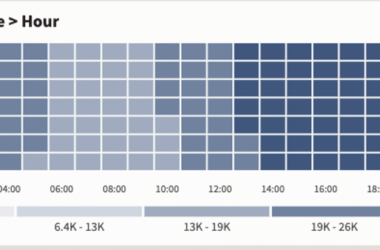