Free App for Messaging and More

Facebook Messenger is a free, mobile application that enables you to text friends using the existing data plan on your mobile device. You can reach friends on their mobile phones and never again miss their messages. It is an instant messaging software app integrated with Facebook’s web based chat feature. The app was first released for the iOS and Android devices in August 2011 and was later also made available for BlackBerry devices, iPad and for Windows Phone 8 and so on. Facebook later announced in April 2014 that the feature for messaging would be removed from the main Facebook application and users would have to download the Messenger separately on their mobile devices.

Facebook Messenger is the official entry by Facebook in the field of instant messaging or IM field. There are some features that are lacking in this messaging service, but it is still an improved version of the chat bar available in the main Facebook chat app. Through the Messenger, users can also see their walls and post or comment on the notifications they receive from their friends. They can also receive alerts for new messages. The app is very handy, as the conversation feature is very dynamic and offers integration with mobile devices. It also comes with a tool for location mapping. Users can even send pictures or photographs through this messenger service.

The latest updates rolled out by Facebook for its Messenger app on Android devices is that you can now share videos and also send big likes to your friends through the conversation or chat feature. The app now allows sending videos along with photograph sharing and many other exciting features. The iOS counterpart has also received the same update. The video-sharing feature on Facebook Messenger works very simply, as you can send videos from the gallery application in your device. You can also play them easily within the application, so long as you are using Android 4.3 Jelly Bean version or something higher.

Instant photo sharing features allow you to take a photograph within the application and then share it with just a single tap. There are also some sticker shortcuts that make it really easy for users to get stickers. You just have to tap and then hold in order to download the whole pack of stickers. The search features are also improved with the new update.

The latest feature rolling for the application is related to groups and forwarding along with conversation shortcuts and a free calling over Wi Fi. You can now create groups for friends you commonly chat with or send messages to. You just have to name them and then set the group photos, keeping them in a single place. If you wish to send a photograph or a message to someone not present in the conversation, you merely need to tap in order to forward it to the person. Some conversation shortcuts have been added, so that the user can reach and access any conversation from the home screen easily. Free calls are another additional feature now available. You can stay in touch with friends and talk to them, making free calls over a Wi Fi connection. Alternatively, the usual data charges are applicable for making these calls.

Facebook Messenger is now available in its new design that comes with a white and a light blue color. The performance is faster and it comes with additional chat features that enable messaging anyone just by using their phone number. 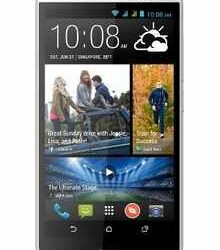 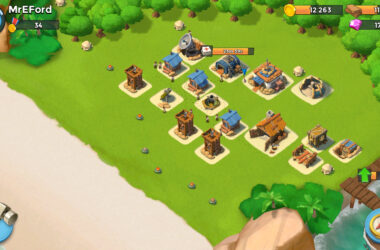