Can’t decide between Sony Xperia Z2 and Xperia Z Ultra? Here is the information that just might convince you to renew your gadgets. 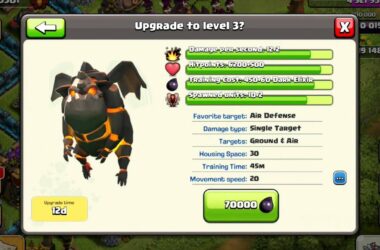 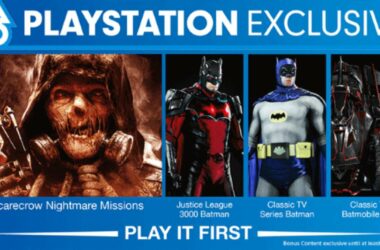