The screen size in high end smartphones has been continuously increasing over the years and it is now considered too large by many.

Those buyers, though, are left with no alternative but to either buy those end smartphones or to go for a smaller mid-range alternative. Sony and Samsung, though, are providing them with compact versions of the top end models, but without sacrificing features.

The Xperia Z1 Compact and the Galaxy S4 Mini look similar to their bigger cousins, but they will be much handier in the pocket and in the hand. This is primarily achieved by reducing the screen size to just 4.3 inches, which was the standard for top end phones a few years ago. The reduction in screen size removes the necessity for a full HD display since the benefits are not going to be felt. As a result, the Xperia Z1 Compact comes with a substantially lower 720p display. In case of the Galaxy S4 Mini, it is even lower at 540 x 960 pixels.

The pixel density of the Xperia Z1 Compact is substantially greater than that of the Galaxy S4 Mini. In addition to the much better resolution, this phone also offers the same proprietary Sony technology found in the Xperia Z1 and the recently launched Xperia Z2. They include the likes of Triluminos display and X-Reality Engine. The Xperia Z1 Compact also has the advantage of being dust and water resistant just as its bigger concern. The Galaxy S4 did not offer this option and it does not make an appearance in the Galaxy S4 Mini as well.

Sony, though, has been criticized for the viewing angles offered on this display, which is surprising given that it uses the IPS panel known for great viewing angles. The Galaxy S4 Mini comes with the same Super AMOLED technology that has become a standard feature of high-end Samsung phones.

Aside from the reduction in the display size, these two phones adopt various cost-cutting measures in camera and memory. Down from the substantial 16 GB internal memory, the Galaxy S4 Mini offers only 8 GB. This coupled with the android operating system taking about 3 GB means that the user is left with only 5 GB of usable space. Despite the screen being smaller, it is still capable of being the much better multimedia device than many other mid-range smartphones. Hence, Samsung provides the microSD card support in the Galaxy S4 Mini to be able to add more memory.

The Xperia Z1 Compact offers a standard 16 GB memory and provides the ability to expand to 64 GB through cards. 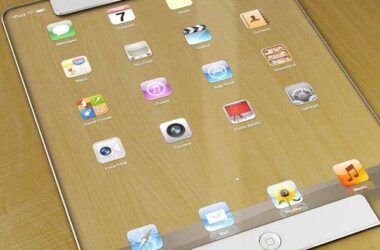 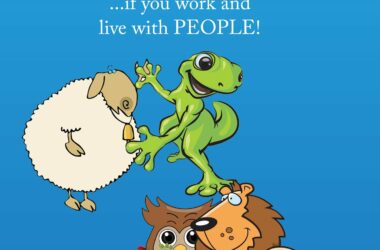 Tango – Connecting With People All Around the World Is Fun

Tango is an innovative mobile messaging and voice calling service developed for smartphones.  Messaging comprises both 1-to-1 and… 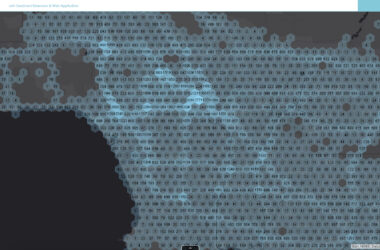 Reach Anywhere, Anytime, in No Time: Waze Makes it Possible

In today’s technology-oriented world, satellite navigation and GPS have made lives easier for the common man. Waze is…