If you want to know all the specs about Samsung’s Galaxy S Duos 2 or the Nokia Lumia 525, well here’s a comparison between the two devices just for you. If you are trying to make a decision between the two, we hope that this article will help you with your decision.

The Galaxy S Duos 2 comes with a dual core type of processor which is clocked at 1.2 GHz. The Samsung smartphone supports 768 MB of RAM, as well as 4 GB of internal storage (expandable up to 64 GB – with a microSD card). It runs on the Android Jelly Bean OS.

On the other hand, the Lumia 525 comes with a dual core type of processor as well, but one that is clocked at 1 GHz and it also features the Qualcomm MSM8227 chipset. This smartphone shows off 1 GB of RAM and 8GB of internal memory (expandable up to 64 GB – with a microSD card). As any Nokia device, the Lumia 525 runs on the Windows Phone OS: the 8 Black version.

For years we’ve known that a Nokia will last you more than any other phone, so we know that Nokia will respect their “legacy” and give its device a strong battery. The Lumia 525 sports a Li-Ion 1430 mAh battery which will last you an approximated talking time of 10 hours and 40 minutes (3G).

The Samsung Galaxy S Duos has a strong battery as well, the Li-Ion 1500 mAh battery, but is estimated to last only around 8 hours of talking time (3G). 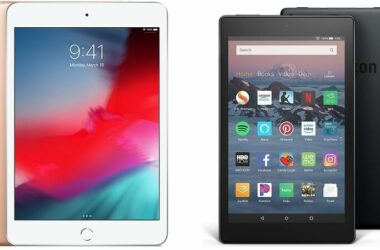 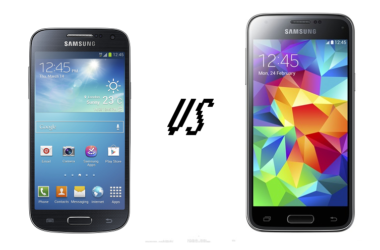 If you’re looking to purchase a budget friendly smartphone, we have for you today two great options to…