The Galaxy S series may have been the flagship product for the company up until now, but there are doubts as to whether it still retains that status.

The Galaxy Note 3 manages to fine-tune the design that has been in place for a long time. It is one of the first devices to come with an artificial leather cover permanently used in the back cover. Apart from providing a premium feel in many ways, it also enhances the handling aspect. This is extremely crucial, considering that the device almost has a 6 inch display. The Galaxy Note 4 is unlikely to come with a display that is much larger than the 5.7 inch unit, on the Galaxy Note 3.

However, it is expected to improve on some aspects so as to distinguish itself from the competition. As a result, there have been rumors that the Galaxy Note 4 can become one of the first Samsung devices to feature a 4K display. Samsung has already introduced the Galaxy S5 with a 4K display, but it has not been a mainstream launch like many of its other products. Internationally, the Galaxy Note 4 could be known as the first mobile phone from Samsung to feature a 4K display.

The Note range of devices initially started with a 5.3 inch display, but it recently hit the 5.7 inch mark with the latest generation. It is unlikely to change in the upcoming device.

However, a 20 megapixel camera will not be beyond the possibilities for the Galaxy Note series have been setting the benchmark in recent years in this regard.

Despite having such a large display, Samsung has been able to provide incredible battery times on the Galaxy Note 3. This is due to the 3200 mAh battery, which may be increased even further to around 3500 mAh.

When we talk of the leading music streaming services, Spotify and Pandora are the two leading names that… 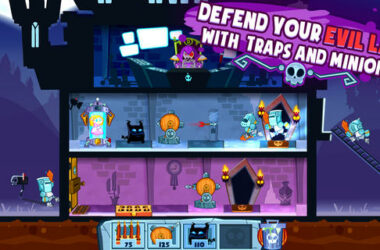 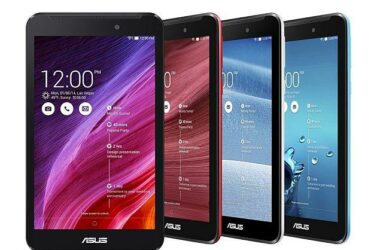 Today we thought we’d discuss two tablets of two of the top companies on the tech market: Asus…