Widely considered as one of the top talents in the world of football, Neymar made a move to Barcelona last summer. After a brilliant first half of the season, the Brazilian international suffered a dip in form during the second half of the season. Brazil’s coach Luiz Felipe Scolari criticized the way Barcelona have used Neymar this season. The 22-year-old has been used on the right side of the attacking three, whereas he plays in the left for Brazil.

He has scored 15 goals in 40 appearances this season.

Hazard has come on leaps and bounds this season. He has been Chelsea’s main offense threat after scoring 17 goals in all competitions this season. Jose Mourinho has used him in almost every Premier league match up until now. This Belgian national team will be making an appearance in the World Cup after almost a decade. Hazard is regarded as the shining star within this team, which has been called as the nation’s ‘Golden Generation’.

He has also contributed immensely in terms of assists as well.

AC Milan striker, Mario Balotelli has been the major reason behind the Italian resurgence in recent years under Cesare Prandelli. His goals at the Euro 2012 was the primary reason behind the team reaching the finals of the competition. Despite a mediocre campaign for Milan, Balotelli has still managed 18 goals in 39 appearances.

Atletico Madrid on loan goalkeeper from Chelsea, Courtois is widely regarded as the best young goalkeeper in the world. He has helped his team win several trophies in recent years, but this year, he has been truly outstanding. He is on course to winning the Champions League and the la Liga title this year.

Oscar comes on the back of a fine season with Chelsea. The midfielder has not been in the best of form over the last few weeks, but this has been attributed largely due to tiredness. The recent rest will do him a world of good.

Sterling has been a major reason behind Liverpool’s title challenge. Towards the end of last season, he has been featured rarely. This year, though, Brendan Rodgers appears to have transformed him into more than just a winger with a lot of pace. Sterling has also developed versatility this campaign.

The Schalke midfielder has widely been linked with big-money moves to Arsenal and Real Madrid. It is not surprising since he has contributed a lot of assists for Schalke. Despite being only 20 years of age, he has already collected 10 senior appearances for Germany.

Juventus midfielder, Pogba has just helped his team win the third consecutive league title. The club has also reached the semifinals of the Europa League. Pogba offers a wide range of abilities for the French national team. He is extremely adept at defense, while his energy also helps him join attacks as well.

Atletico Madrid midfielder Koke has been in stunning form for his club, as they have dominated Europe and Spain this season. After having come through the youth academy, the 22-year-old has been ever present in the Madrid team. He offers a lot of dynamism and defensive solidarity for the Spanish national team.

Described by the Chelsea manager Jose Mourinho as the best young defender in the world, Varane has not featured much for the Real Madrid team in the second half of the season. However, it is not because of form that he has been featuring rarely for his club. France manager Didier Deschamps holds Varane in high regard.

SPRINGFIELD, Mo. — As the Missouri Senate continues its ongoing work to redistrict the state’s legislative makeup, following losses in the 2012 census, Senate leadership will be seeking input from... 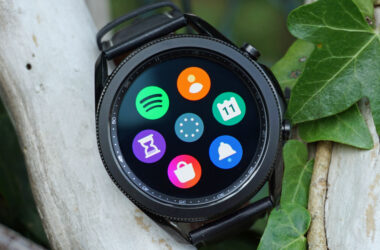 Samsung was one of the first companies that made the notion of wearable devices for Android extremely popular.… 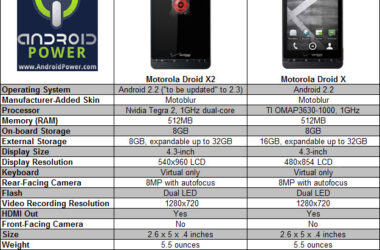 The Motorola Droid X has made quite an impression since its release. The handset managed to gather high…