Most titles and games will now be headed towards the PS4. In addition, you will not be able to play PS3 games on the PS4. So if you are a very avid gamer, it would be advisable to go in for the PS4. If you would merely like to select from a wide variety of games, the PS3 could be quite a bargain. The advantage is that gamers can still opt for the PS3 if they want to, as Sony has not discontinued the manufacture.

When comparing the specifications of the PS3 and the PS4, the PS4 is about ten times more powerful. The architectures used in both the consoles are completely different, with the PS3 using customized architecture made by Sony. The PS4 has an x86 chip, which is used in the Xbox One and in Windows desktops.

The PS4 is surely a superior gaming rig with a more powerful CPU. Though the PS3 has a higher clock speed, it has only one core processor. The RAM capacity is also lower. Though the PS3 is good by itself, it is nowhere near the PS4. The PS4 is also better in its design. It is a little angular and has slanting sides. If space is not enough, you can also put it on its side. The PS4 is also quieter when compared to the PS3.

As for the price, The Sony PS4 comes with a starting price of $400 without the games. You can get the console along with the controller for this price. The games are also quite expensive. The PS3 is available at less than half the price of the PS4 in case of the 12GB version at around $200. You can even get it at cheaper rates with coupons and good deals. The games for the PS3 are also cheaper, as it is almost eight years since the launch of the console.

Though Sony allows the user to stream any old games, you cannot stream or play PS3 games on your PS4. You have to wait for the service to arrive for PS3 in 2014. You can then play these old games through the Internet connection. With respect to lighting, graphics and colors, the PS4 is far superior to the PS3. However, the PS3 is a better media player compared to the PS4. Users can play the videos that they have stored on their memory sticks or external drive. This is not allowed in the PS4. The PS3 is also able to stream files from another device wirelessly, which is not enabled in the PS4. Both the devices have Netflix as well as LoveFilm.

The PS4 is way ahead of the PS3 for gaming purposes. However, casual gamers might prefer the PS3, since it also has a better media player. You can easily buy two PS3s for the price of one PS4, so it all boils down to whether you are ready to pay that much more. 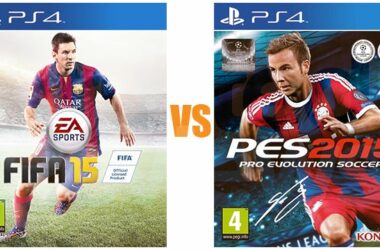 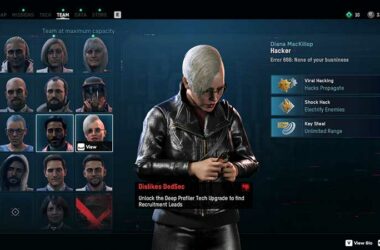 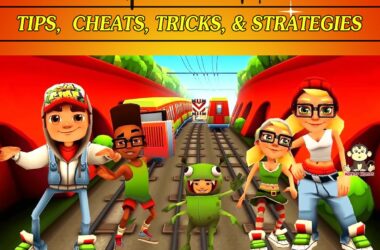