Tuesday, at the E3 2014, a trailer of the “Minecraft” for PS4 was released, while for the Xbox One version were released only a few photos.

A few weeks ago, Mojang announced that they are working on Minecraft for the new-generation consoles. They also added that the new version of Minecraft will come with 36 times bigger worlds.

Here are some details about Minecraft on the new generation consoles:

Minecraft on Xbox One

Below you can see the Minecraft: PS4 Trailer, which was revealed at the E3 2014: 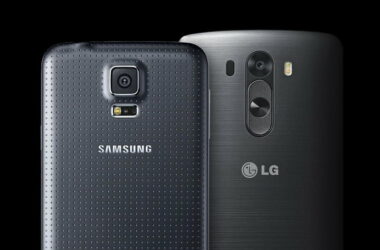 In this article we’ll compare two great smartphones that excel without a doubt. And if we take a… 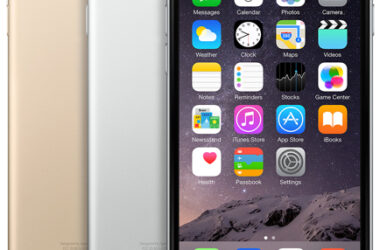