The analyst Brian White of “Cantor Fitzgerald” predicted that Apple’s first phablet will surely come out in October 2014. According to BGR website, Brian White, in his latest research note, he declared that “we are confident that the iPhone 5.5inch will be launched this year”.

White added that the regular size of the iPhone 6 will come out somewhere in September, and many other analysts think the same – some of them being Ming-chi Kuo of KGI Securities.

However, White disagreed when Kuo said that the iPhone 6 phablet production is having some issues and the device will be released somewhere in January 2015.

Apart from White’s predictions about the iPhone 6, he also said in his report that Apple’s iWatch should hit the stores somewhere in September or maybe simultaneously with the 4.7inch iPhone 6.

According to “Apple Insider” website, by the end of June, Apple will have shipped and sold around 39 million iPhone units. This will be a great improvement compared to the shipping from 2012 and 2013.

According to Katy Huberty, the performance of iPhone in June will exceed market expectations and in the third quarter of 2014, the total number of sold iPhone devices will be 35 million.

Huberty said in her report from the end of April that Apple will benefit of an avalanche of people who will wish to “upgrade” their current phones by buying the new iPhone 6.

With other words, since iPhone 6 will probably be released soon enough, there is a high possibility that Apple will sell more than 66 million units by the end of December 2014. 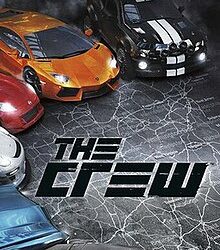 Racing game fans are eagerly waiting for the grand release of The Crew. The game will be launched… 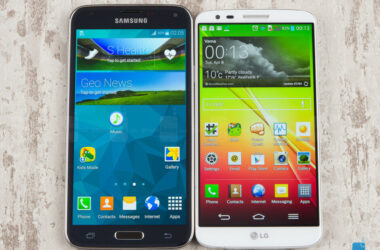