The Google Glass is a controversial wearable computer from Google. After first being rolled out as invites to developers, the Project Glass is now open to all in the US and in the UK. Is it worth it? Let’s try answering this.

The Glass was first released as the Explorer Edition and invites were sent to developers. The Google Glass 2, however, is an updated version with the same appearance. There are some additional accessories as well. If you wear prescription glasses, they can also be attached to the frames, as they have now been made compatible. Some additional updates and applications have also been added, which were not present during the launch. The Project Glass is available at around $1500 plus taxes. It has more Android compatibility than Apple compatibility, but the compatibility factor with the iPhone has now been improved after the MyGlass application for iOS was released. For it to work, you need to keep the application open on your phone, rather than in the background.

Using your voice, you can give instructions for taking hands free photographs; instruct the Glass to upload the image to your social media profiles such as on Facebook, Twitter and so on; attach a caption and do much more with voice commands. The Google Now reminder can give you instinctual information about your flight; weather; destination cities; directions to the airport and so on. All this information can be viewed on the top right corner on your vision, without the need to use your smartphone.

Google Glass has remained out of reach of the masses since its beta release. The cost is also quite massive, rendering it unaffordable to many. The Glass was first available to developers only but now Project Glass is available from May 2014 to anyone in the US or UK. Free frames or sunglasses shades that are compatible with prescription glasses are also available costing around $225. There are rules for purchasing the Google Glass, as you have to be over 18 years and be a resident of the UK or the US. The glasses can be shipped to addresses in the UK and the US, but beta testers are encouraged to buy the product at the Google offices in New York, San Francisco or Los Angeles.

The headband is made of titanium and is pliable but very durable. The headband runs along the plastic casing that holds within it the main parts and offers a neat look. The camera lens is naturally an exposed part of the glass. Adjacent to it is a glass prism, which is cube shaped and sits over the right eye. The resolution is 640 x 360p and it is positioned a little above the user’s line of sight. The display screen will appear like a 25 inch HD television placed about 8 ft. away. The Google Glass measures 5.25 inches at the widest portion and 8 inches at the longest portion. You cannot keep it in your pocket, as the headband is not collapsible, so you can use the complementary case when you are not wearing it. The Google Glass 2 is very similar to the initially released Google Glass and comes in the same colors. You get options of black, gray, white, blue and orange. The most popular colors are the charcoal and the cotton (black and white). It has a svelte design, but the battery resting behind the ear seems to jut out rather obviously. It is quite big, but may not offer a full day of charge.

The Google Glass is also very light and comfortable to wear. Its weight is merely 42g. As everything is outside your line of vision, you might even forget that you are wearing it. 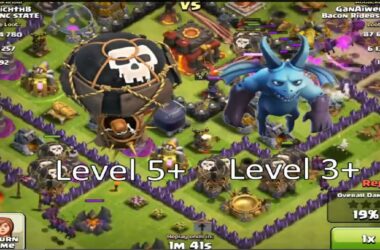 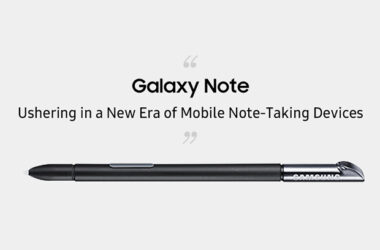 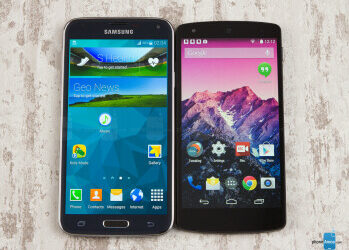