Where are my troops?

Many people who start playing this game wonder where do their troops go, if they don’t die in battles. In Clash of Clans, all troops are lost after a battle, no matter if they die or not. So think twice before training your troops, keep in mind that once they will be in a battle, they will not return home.

What kind of soldiers you should send into battles

To get a three stars award, you will have to destroy the enemy’s village by 100%. You will get some nice bonuses for this too.

You will need a bit of both. It’s useless to have an army that can destroy a village when you don’t have defensive troops back at home. If you are going only offensively, the first player who will attack your village will win the battle and you will lose a good amount of Elixir and Gold.

You will want to clear your map of stones, trees and trunks in order to have space for the new buildings. Keep in mind that this will cost you elixir or gold and the bigger the object is, the more elixir or gold will be required.

It’s a little bit unfair to compare these two phones, because the Z2 is obviously more advanced, while… 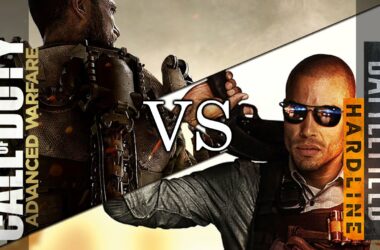 For the first time after a long break, Call of Duty Advanced Warfare is officially facing stiff competition… 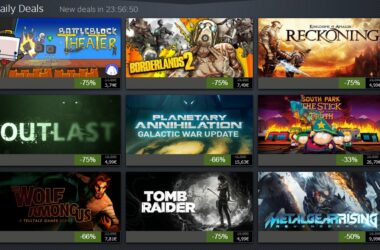 With so many games getting released every other day, it becomes extremely difficult to purchase them all. It…