Angry Birds vs Flappy Bird – One is Tolerable to Play, the Other Isn’t

Both apps may have the word “bird” on their names, but that is just one of the several similarities between the two apps.

Angry Birds and Flappy Bird are two different games although they can be very frustrating to play. How frustrating depends on how patient you are as a person. We tried the two games, (on different times) but still can’t help comparing them. We came to the conclusion that one of them is tolerable to play, while the other took every ounce of self-control we have to avoid flinging our phone across the room.

If you have played both games, then you will definitely agree that Angry Birds is the winner in this round. Flappy Bird’s graphics is close to insulting because clearly, it was not given much attention when it was created. Indeed, the game was developed and finished after office hours of its developers. We also found out that Flappy Bird was originally created as a game that you can easily play during break times. Angry Birds, on the other hand, has better graphics and animation and it was obviously given much attention before it was released in the stores.

Since Flappy Bird is a game that you can play when bored or too stressed at work, its simple gameplay is understandable. Tapping the bird to guide it through the gaps of the pipes is all you need to consider when playing Flappy Bird, while Angry Birds requires your brain and your skills in Physics. Angry Birds is not the app that you can pick up if you need to pass the time. It needs your full attention, and even then, there is still a chance that you will fail at your task.

Because Angry Birds has a more complex gameplay, it is given that it’s not easy to play. Most of the time, you need to rely on trial-and-error to win some levels. That – we can understand. What we fail to understand is how a simple game as Flappy Bird gets so frustratingly difficult that we can’t even score more than 5. We are not the only ones to feel this way. Flappy Bird received mixed reviews from different people. Some people are having fun trying to score more points while others just got tired of trying. Even its developer has had enough and deleted the game from the store.

Not Meant to Relax Your Mind

What the developer claimed when he introduced this game is false. Flappy Bird can’t do a thing to relax your mind. It does add up to the things that bother you and it will surely keep you up at night. We can tolerate playing Angry Birds for hours even if it means that we don’t get any closer to finishing a certain level because once we finished a level, we get the feeling of accomplishment, contrary to what Flappy Bird will make you feel. Let’s hope that that will change when the game makes it comeback soon as per its developer. 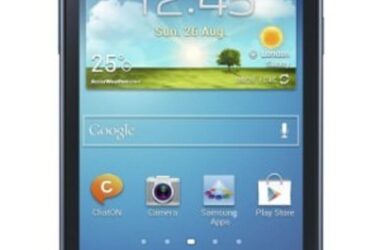 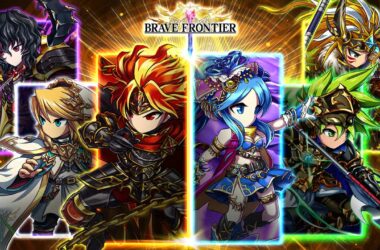 Clash of Clans is a very popular Android/iPod/iPad/iPhone game being made by the “supercell”. It now globally available… 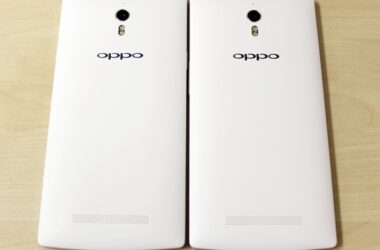