The Nexus 7 is available in models of Wi-Fi and LTE, weighing 290 and 299 g. Both the devices are Android phones, with the Nexus 7 displaying a smaller screen of 7 inches, whereas the Tab 3 has a 8 inch screen.

Both the devices have two cameras, the front and the rear one, with the primary camera of 5 MP. The Tab 3 has a resolution of 2560 x 1920 in its primary camera, with the Nexus 7 a little better at 2592 x 1944p. Both the devices have all the other specs, such as autofocus, touch focus along with Geo tagging, and Face detection. The secondary camera of the Nexus 7 has a smaller resolution of 1.2 MP compared to the 1.3 MP of the Tab 3. The Tab 3 also has a better battery capacity with 4450 mAh, whereas that of the Nexus 7 is 3950 mAh.

The hardware in the Nexus 7 as well as the Tab 3 is impressive and both are capable of efficient multi tasking. The Tab 3 has a dual core processor at 1.5 GHz and a Mali 400 GPU manages graphics, whereas the Nexus 7 has a Snapdragon Pro CPU at 1.5 GHz with graphics processor of Adreno 320 and a 400 MHz clock speed. The RAM in case of the Tab 3 is 1.5 GB, whereas the Nexus 7 has a slightly bigger RAM of 2 GB. The two devices are offered in two versions of storage, 16 GB and 32 GB.

However, one advantage of the Tab 3 8.0 is that there is a micro SXHD card in it, with which you can expand the storage up to a maximum limit of 64 GB.

Why Nexus 7 is better?

The Nexus 7 has many superior features when compared with the Galaxy Tab 3 8.0, with a better resolution and display. The Nexus 7 is also much lighter and has a more powerful processor, with wireless charging to boot. Nexus 7 enjoys the advantage of being supported by Google and can get all the updates from Android immediately on release. It also avoids the additional lag that is a result of using a third party user interface, as is the case in Samsung Galaxy Tab 3 8.0.

If you have about $300 dollars to spend on a tablet and would like to have an 8-inch Android tablet, the Galaxy Tab 3 8.0 is a good option, with crisp and bright display and a slim design, but the performance can be a little ‘glitchy’ at times. On the other hand, the Nexus 7 offers wireless charging and it also has a brilliant display of 1080p in its favor, offered at a very reasonable price. As for the price, the Nexus 7 for 16 GB Wi-Fi version is about $229 and for 32 GB version Wi-Fi about $269 and for LTE model 32 GB it is about $349, with the Tab 3 16 GB, Wi-Fi model available at $209. 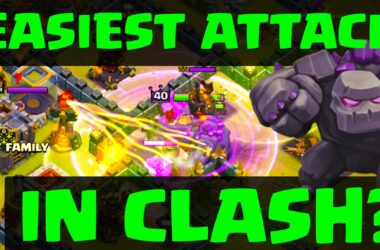 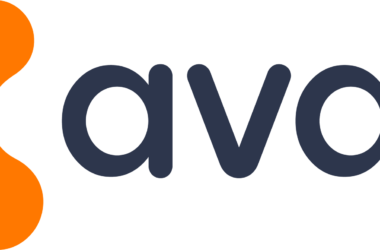 Getting the Most Out of Your Free Antivirus Software