Bringing together developers and tech enthusiasts Google I/O is one of the year’s most anticipated events in the tech world. The event allows an exchange of ideas among experts and discussions on current and upcoming technologies for web, enterprise and mobile applications. Previous years have seen the highly priced tickets get sold out very quickly and this year is no different. With tickets already sold out, successful attendees are now waiting for the anticipated date of the two days conference.

2013’s event was held in early may which was a break from the traditional June date. This year however, it’s back to June. The event has been scheduled to take place on Wednesday June 25 and Thursday June 26. The location, once again, is Moscone Center on Howard Street in San Francisco.

In the past, Google has used the event to announce major Android updates as well as unveil new hardware products with one of the most memorable one being Google Glass in 2012. This year it will probably be the same with various upgrade announcements expected. In contrast to other years however, Google is facing more competition in both the software and hardware areas and chances are, new and better technologies will be unveiled. With Google Glass already making waves, we can only expect even better things from the technology giant. To summarize it all, here are a few things you can expect from the event.

There will undoubtedly be many other software and hardware announcements during the event in addition to the above. For those who are not lucky to attend Google IO in person, the company has announced plans to live stream the event. 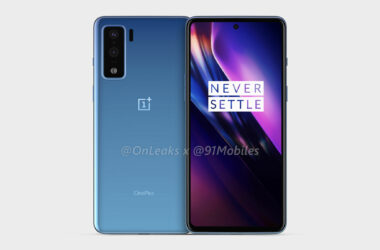 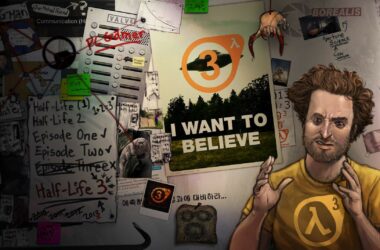 Half Life 3 – Do We Still Really Want It?

It has been seven years since the last Half Life episode was released. In these last seven years,…

Dual SIM smartphones are increasingly becoming popular in the masses. One of the biggest benefits of dual SIM…