Google Nexus 9 – Latest Rumors on the Price, Features and More

A benchmark test has once again managed to reveal some specifications of a highly anticipated mobile device.

The leak gives some insight about the device’s specifications, but also what else might be there on the tablet, including camera, RAM memory and price.

The new tablet from Google, Nexus 9, is rumored to hit the market on October 31. At the same time, HTC-made Nexus 8.9 or 9 is also in the making, and rumors about it have been spreading for a while now. A screenshot from benchmark results suggests that the alleged Google Nexus 9 will have some pretty nasty hardware.

The device scored 45.923 on the AnTuTu benchmark; results qualified as amazing performance. According to sources, these results point that the new tablet will have an Nvidia Tegra K1 processor, a 64-bit chip. The processor is ideal for the new Android L release. The processor, dual core clocked at 2.5GHz, is the first 64-bit ARM processor for Android devices.

Rumors suggest that the new Google Nexus 9 will boast an 8.9 or 9 inches Quad HD screen display, with a resolution of 1440 x 2570 pixels.

Aside from the processor, leaks have suggested that the tablet will boast 4GB of RAM memory, an 8-MP rear facing camera with flash and 1.6-MP front facing camera. The device will have GPS and NFC connectivity. There have been no indications regarding internal storage and microSD slots.

There have been few leaks and rumors about Nexus 9. However, one of them points that the device will come with cellular network connectivity. One of the leaks includes IMEI, an international mobile station equipment, further proof of the theory. The tablet will have LTE, which should come as no surprise, and it might be released at the same time when Google releases the Wi-Fi version.

The price for the upcoming Nexus 9 is rumored to be in the range of $399 for the WI-Fi only model.

Google is not the only one working on a Nexus 9 tablet. Earlier this month, there were leaks and reports about HTC made tablet. With a code name Volantis, HTC T1 is anticipated to come to the market in the upcoming months, maybe even before Google’s Nexus 9. Another Nexus smartphone is also expected for the Android L launch.

With all being said, it is still early for final specifications and features of the Google Nexus 9. Like always, with anticipated devices, leaks will come out daily in the upcoming weeks, right until the rumored release date, October 31. 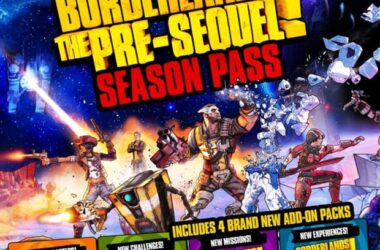 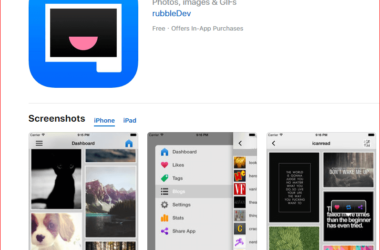 Free Blogging Platform Tumblr is a service offering a free platform for blogging and hosting, used by microbloggers.…