If you are looking to purchase an 8-inch or 10-inch Android tablet, you can consider Tab 3 10.1 having a 10-inch screen or Tab Pro 8.4, having an 8.4-inch screen. People with less technical knowledge are bound to get confused after reading the specifications. A direct comparison between these devices can help clear the confusion.

Tab 3 10.1 is equipped with a TFT touchscreen capable of displaying 16 million colors. The resolution of the screen is 1280-by-800 pixels that translate into a pixel density of 149 pixels-per-inch. On the other hand, Tab Pro 8.4 has a super LCD display with higher pixel density equivalent to 359 pixels-per-inch and resolution equivalent to 1600-by-2560 pixels. It’s quite clear; Tab Pro 8.4 display has higher pixel density and a better screen resolution which gives you better multimedia experience. Tab Pro 8.4 screen has better multi-touch features; the touch screen supports simultaneous use of 10 fingers for input on the screen.

With so many free apps, today’s devices are expected to have great multi-tasking capabilities. If the tablet is only equipped with a CPU, the visual display is bogged down and the device may become unresponsive during multitasking. Therefore, it is quite common to expect a dedicated GPU to manage graphics aspect of the device. Tab 3 10.1 is equipped with a dual-core CPU running at a clock speed of 1.6 GHz. The device also has a dedicated graphics chip- PowerVR SGX544MP2 and 1GB RAM. You have two options in terms of internal storage space- 16GB or 32GB. Tab Pro 8.4 is powered by a quad-core CPU running at a clock speed of 2.3 GHz and a dedicated graphics chip – Adreno 330. If you compare the CPU and GPU combination of both devices, it is quite clear Adreno 330 is better at handling graphics which also includes 3D rendering. Similarly, quad-core has better multi-threading capabilities which means Tab Pro 8.4 is better equipped for multi-tasking. Tab Pro 8.4 also has twice the amount of RAM that is 2GB. Both devices have a microSD card slot that can be used to extend storage space up to 64GB. 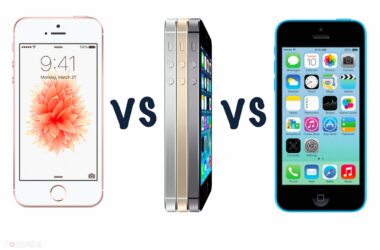 Clash of Clans is a free to play strategy game, but at the same time we can say… 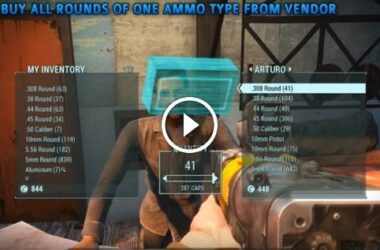