Xiaomi is an ambitious Chinese company which aims to dethrone Samsung, and if take into consideration that it has released almost ten devices in one year, we can guess what are the intentions of the Chinese smartphone manufacturer. Samsung launched two variants of the Galaxy S4, which will compare with Xiaomi’s Mi3.

All three smartphones have 5inches displays with the same resolution of 1080x1920pixels. However, the Mi3 is using IPS LCD technology and the Galaxy S4 LTE-A has a Super AMOLED screen, while the S4 has a TFT screen, but all three give a pixel density of 441ppi. The Mi3 and S4 LTE-A have displays protected with Corning Gorilla Glass 3, while the S4 has a layer of Corning Gorilla Glass 2 on top of its screen, but only this model is water and dust resistant. The S4 is the lightest, weighting 130grams (136.6×69.8×7.9mm), being followed by the Mi3, which is 15grams heavier (144×73.6×8.1mm) and the S4 Active LTE A is 2grams heavier than the Mi3, while it measures 139.7×71.3×9.1mm. So, the S4 is the lightest and slimmest smartphone, while its brother is the heaviest and the thickest one.

The Mi3 has the biggest battery, whose capacity is 3050mAh, but it’s non removable. Both of the Samsung brothers have Li-Ion 2600mAh batteries.

All three smartphones support A-GPS, Bluetooth, WiFi, have 3.5mm audio jacks and MicroUSB ports, and only the Samsung models support 4G LTE. But the Mi 3 supports WCDMA and TD-SCDMA networks. 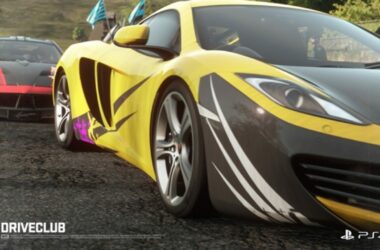 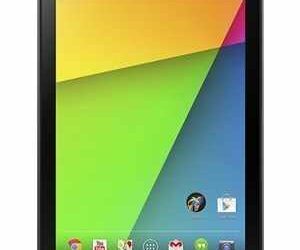