In this article we’re comparing three budget-friendly smartphones: Xperia M, Xperia L and Galaxy Core. Each one has advantages and disadvantages, and it’s hard to decide which phone you should buy, considering that the first phone has a higher pixel density and battery life, the second one has a faster processor and the last one has a better camera.

The Galaxy Core looks pretty much the same as other Galaxy models, but many users consider that the white version looks better than the Xperia L, which has the Arc shape, and between the Xperia models there’s not much of a difference. The Xperia M has a flat base, while the Xperia L has a curved one.

The Galaxy Core has a slightly more powerful processor – Dual core 1.2GHz, ARM Cortex-A5 (Qualcomm Snapdragon S4 Play MSM8625). Although they both run on a Dual core 1 GHz, Krait processor, the Xperia L has a better speed thanks to the MSM8230 chipset, while its sibling has a MSM8227 chipset. Xperia L performed well compared to the Xperia M, which showed some lag when switching between games and apps.

All three devices have VGA front cameras, but when it comes to rear cameras, although they all have LED flashes, the Xperia L wins the battle with its 8MP primary camera, which captures bright-light pictures. The Xperia M’s camera is 5MP and takes burred pics even with a good light, but the Core has a better camera than the Xperia M, although it’s also 5MP.

The Xperia L and M record videos at 720p HD, while the Galaxy core records videos at 480p.

Both the Xperia models have a 1750mAh battery with the Stamina Mode power management setting that extends the battery life. The Core has a 1800mAh battery.

All three smartphones can be found on amazon.com at these prices: Xperia L – 179 dollars, Xperia M – 146 dollars and Galaxy Core – 181 dollars. 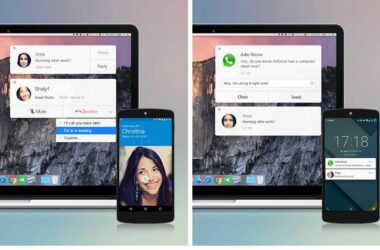 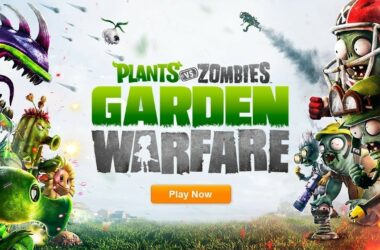 Angry Birds, the game that has grabbed the attention of millions of players and fans, has been growing…