Samsung Galaxy Note 4 is set to be released on September 3. This device will be unveiled at the “Unpacked 2014” event hosted by Samsung. To make the fans more interested, Samsung released a teaser video showing the S Pen and handwriting.

In the teaser, you will see how the fans can use the S Pen to write stuff without needing the qwerty keyboard and we were told that handwriting is being forgotten nowadays. The teaser ends up by reminding us the release date of the upcoming device.

Samsung Galaxy Note 4 will come with a 5.7inch Super AMOLED display that will support a resolution of 1440×2560 pixels. The phablet will have two types of processors, depending on the region: a quad-core Qualcomm Snapdragon 805 chipset clocked at 2.5GHz with the model number SM-N910S and an octa-core Exynos 5433 processor that will have four 1.3GHz Cortex A53 cores and four Cortex A57 cores with the model number SM-N910C.

If the rumors are true, the Galaxy Note 4 will host 4GB of RAM and will have a 16MP camera placed on the rear side of the device, that will feature dual LED flash and Optical Image Stabilization (OIS). As for the internal memory, it will be available in 3 variants: 16 GB, 32GB and 64GB. The memory can be expanded with a microSD up to 128GB. The Galaxy Note 4 will come with an improved S Pen stylus too.

The Galaxy Note 4 will come with the standard connectivity options such as LTE support, micro USB or Bluetooth v4.0, but at the same time it will feature an infrared port and will support NFC too. As for OS it will run on Android 4.4.3 (KitKat). As for the battery, there are rumors saying that it will have a capacity between 3600 mAh and 3800 mAh. However, it will be a better one than the 3200 mAh battery on the Galaxy Note 3.

The Samsung Galaxy Note 4 will be priced at 9.499.000 IDR in Indonesia which is around 811 dollars. Even if Samsung confirmed the phablet’s launch date, they didn’t say anything about the specifications until now.

Here is the teaser video we’ve told you about in this article: 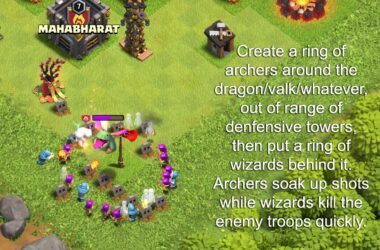 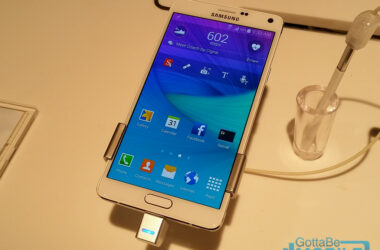 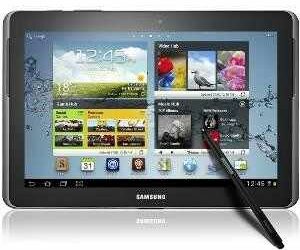